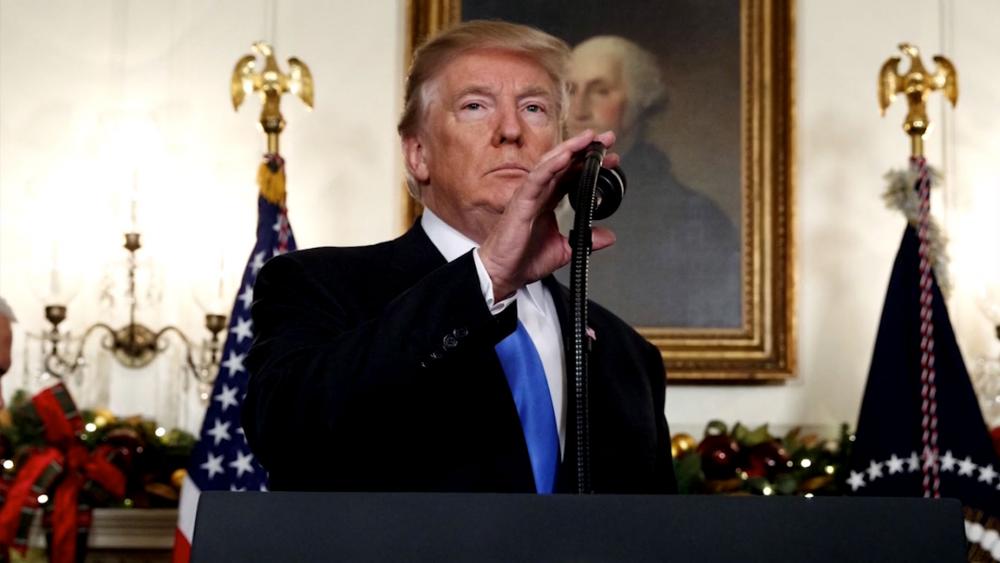 Some of the women accusing President Donald Trump of sexual misconduct are calling on Congress to investigate their stories.

Brave New Films, a documentary company working on a film about the accusations, held a press conference with three of Trump's accusers Monday where they called for the investigation.

"When the person accused is the president, it's vitally important that we not look the other way," said a representative with Brave New Films.

Rachel Crooks, a woman who says Trump tried to forcibly kiss her while she was working as a receptionist at Trump Tower years ago, says if Congress launched an investigation against Sen. Al Franken then they should investigate Trump too.

"He doesn't have any moral compass," said Jessica Leeds, who says Trump groped her on an airplane in the 1970s.

Leeds compares the #MeToo movement taking place on social media to the women's march that took place in January.

The women say they aren't planning any legal action, but hope the president will be forced to answer to the behavior he's been accused of, just as others, like Harvey Weinstein, have.

Meanwhile, some Democrats want the president to resign.

Sen. Kirsten Gillibrand, D-N.Y., said: "President Trump should resign. These allegations are credible, they are numerous."

But White House Press Secretary Sarah Sanders said, "I am here to speak on behalf of the president. I can say that the president has directly responded and said that these allegations are false."

A congressional investigation is unlikely. Sen. Lindsey Graham, R-S.C., says there's no forum for Congress to do that.