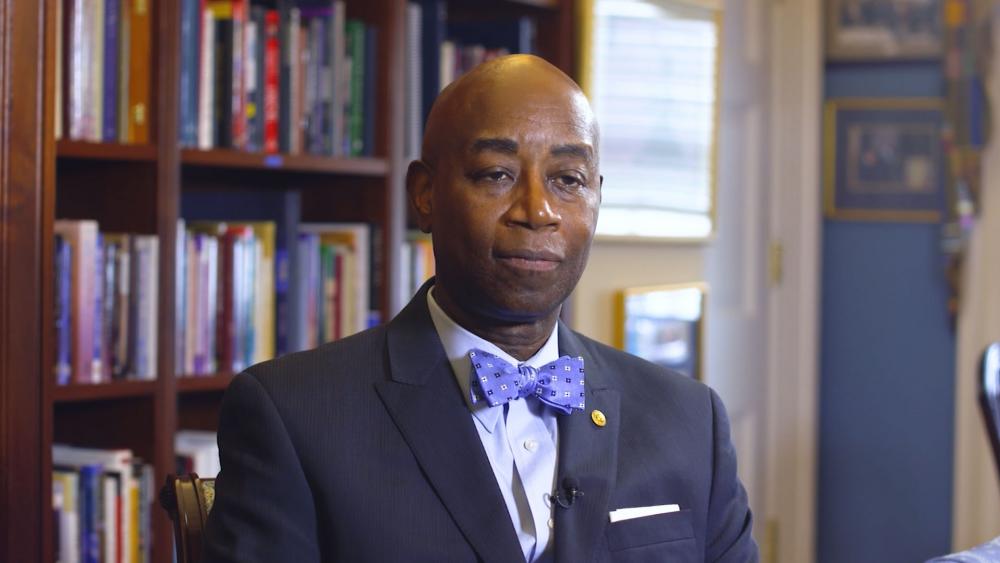 WASHINGTON — While members of Congress serve in Washington away from home, it's the full-time jobs of the House and Senate chaplains to minister to them.

On the Senate side, Chaplain Barry Black leads a flock of 7,000. That's all 100 senators plus their staffs. He counsels them, performs marriages and funerals, and even teaches a weekly Bible study. He also has privileges on the Senate floor, and opens every session with prayer.

"Give us more legislators who are not afraid to call sin by its right name," he recently prayed.

An Intercessor Praying for Members of the Senate

"I am an intercessor and I am praying on behalf of the people I serve," Black told there is a pastor here in the Senate because they can't get to their pastor," he continued.

As Senate chaplain, Black has an intimate understanding of the challenges and pressures facing senators. He offered this prayer recently the day after Republican Senators Bob Corker and Jeff Flake traded political punches with President Donald Trump:

"Lord provide us with more patriots who will stand for right regardless of the consequences," he prayed.

"So I'm involved in their life," Black said. "Ezekiel said, I sat where they sit and I do, and my prayers reflect their aspirations, their dreams their desires, the challenges that they're facing and the solutions to the problems they are grappling with," he continued.

Take Heart – Prayer Is Not Dead in the Halls of Power

Many Americans fear prayer is dead in the nation's halls of power, that God is no longer welcome in these halls, but Black says take heart.

"The idea that simply because people are involved in government they do not have a connection with the transcendent I think is a faulty one. Certainly, there are morally, spiritually and ethically fit senators and staffers on Capitol Hill and they believe in prayer, they fast and pray. There are some lawmakers who once were interested in pursuing the ministry. There are lawmakers with divinity school degrees who are ordained preachers and there are lawmakers whose spirituality dwarfs my own," he said.

For Black, it's a privilege to serve God and country. He's served 14 years as Senate chaplain and 27 in the Navy where he rose to the rank of Rear Admiral. His command of the Scriptures came early as his mother enticed Black and his siblings with five cents for every verse memorized.

"So if you would enter my domicile you would find my siblings and me searching the word of God for short Bible verses," he said to laughter at this year's National Prayer Breakfast, the biggest faith event in Washington. He shared his powerful testimony and brought the house down.

"Well, the Holy Spirit brought the house down at the prayer breakfast," he said.

"My Hope Is Built on Nothing Less"

At the conclusion of his speech, he increased his cadence the way a pastor would with these powerful words.

"My testimony is simply this - my hope is built on nothing less than Jesus blood and righteousness. I dare not trust the sweetest frame, but wholly lean on Jesus' name. On Christ the solid rock I stand," he thundered to enthusiastic "amens" and applause.

"A lot of people were praying for me. Ten senators got up before I spoke and said let's pray for the Chaplain. My wife basically told me when she realized how much intercession was going on on my behalf before I spoke, she said, 'there's no way that you could have bombed this time' so you know, the wife keeps you humble," he said with a chuckle.

Hundreds of Intercessors on Capitol Hill

What many Americans may not realize, he says, is not only is prayer alive and well, there are hundreds of intercessors on Capitol Hill.

"I get folk dropping by all the time, sometimes groups of individuals, dropping by all the time laying hands on me, praying for me. My staff knows that when a group comes in and when they leave my bow tie is crooked, they know that I was worked over by that group," he said with a smile. "And they are here to demonstrate to the forces of evil you cannot win. Greater is He who is in us than he who is in the world," he added. 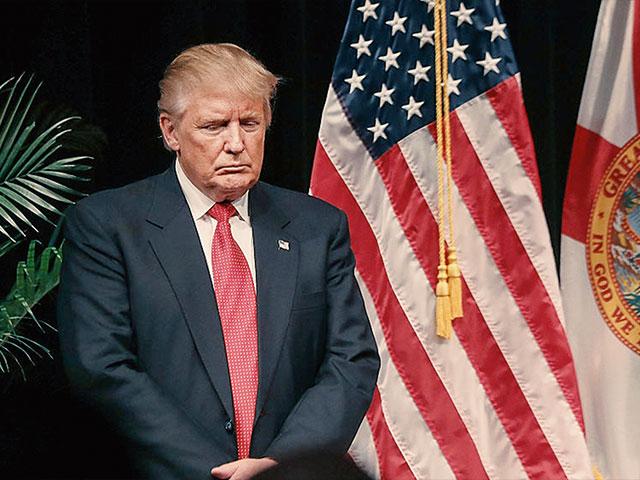