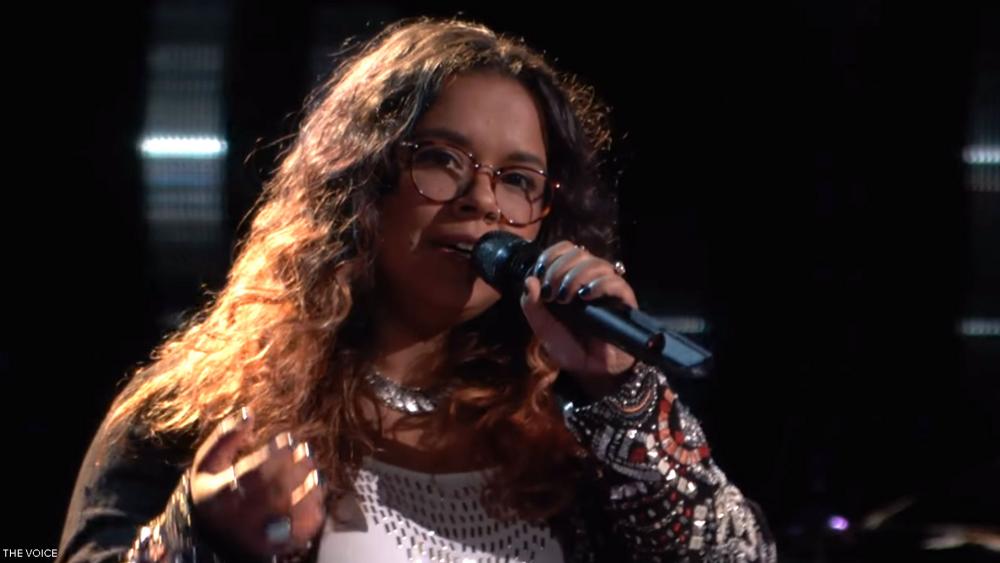 Brooke Simpson, a top 10 finalist on NBC's "The Voice," took the judges and viewers to church Monday night on Season 13 of the show.

Simpson's song eventually made it to the top of the iTunes chart.

"I AM #2 ON THE OVERALL ITUNES CHARTS. AND ITS ALL BECAUSE OF YOU," the singer tweeted after the show.

I AM #2 ON THE OVERALL ITUNES CHARTS. AND ITS ALL BECAUSE OF YOU.
Thank you so so so much from the depths of my heart. Tonight was so special. I am just so overwhelmed. I can’t say it enough, thank you. #teambrooke #TeamChickenNugget #teammiley #thevoice #voicetop10 pic.twitter.com/iFgO2Hd6MD

Simpson, an alum of Lee University, describes herself as a "happy singer" who is not shy about her Christian faith.

Several of her family members are full-time evangelists and growing up, she and her family traveled to different churches to sing.

Last month she posted a picture on Facebook of herself praying saying, "Last minute prayers before the performance that changes everything..."

In 2014, Simpson and her husband started a youth ministry called, "Youth in Revolt." 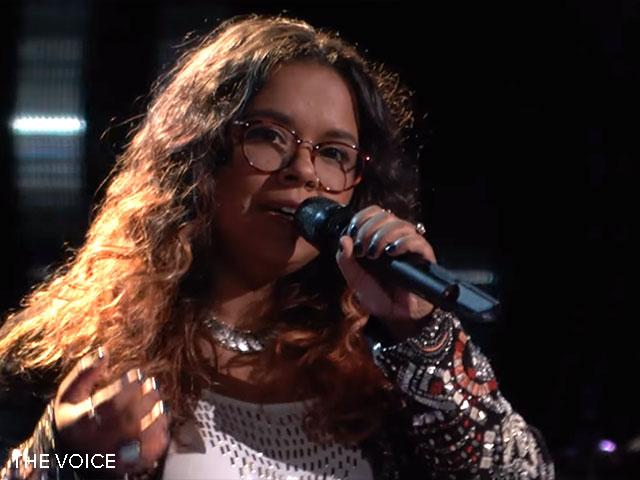