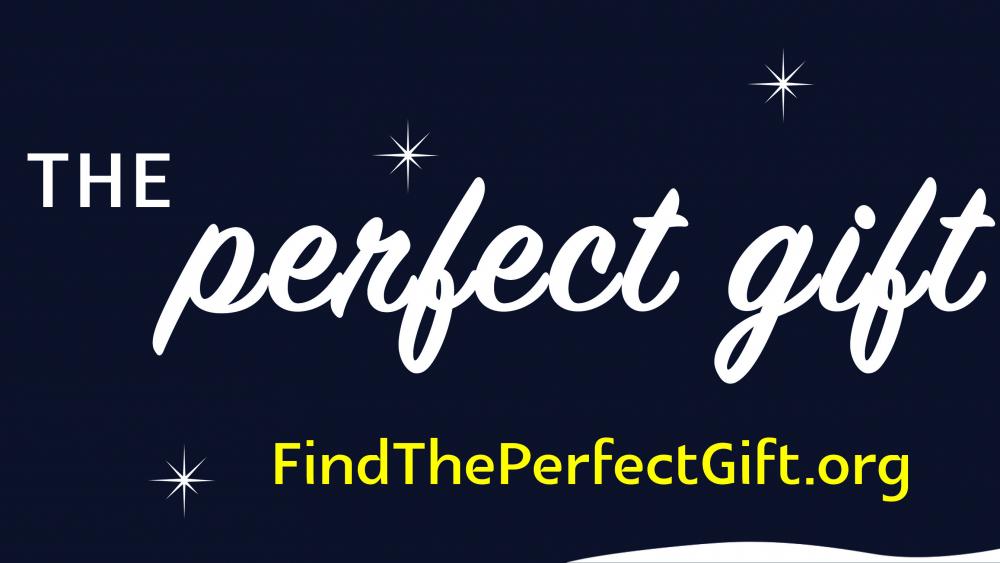 A federal judge has sided with the DC transit system saying it does not have to post a religious advertisement from the Archdiocese on its buses.

The ad read, “ Find the Perfect Gift” and  featured a silhouette of shepherds and sheep.

What is the #PerfectGift? God's love incarnate in the gift of his Son, Jesus. We invite you to Find the Perfect Gift this #Advent at https://t.co/nzmDpBfPJ6! pic.twitter.com/BzKbeVGtq6

The Archdiocese fought back, first complaining to WMATA and then suing in US District Court over what they claimed was a violation of its First Amendment Rights and a violation of the Religious Freedom Restoration Act.

In its legal filings the Archdiocese says the WMATA’s decision “violates the First Amendment by granting a public official unbridled discretion such that the official’s decision to limit speech is not constrained by objective criteria, but may rest on ambiguous and subjective grounds.”

They also accuse  WMATA of not applying their anti-religion rules to all of its advertisers, specifically pointing to an advertisement from the Salvation Army which is a Christian organization and a Yoga studio.

However, Judge Amy Berman Jackson didn’t see it that way.

“It is about as distant from the ancient Indian religious traditions that gave rise to yoga as Black Friday at Best Buy is from Bethlehem,” she wrote.

She went on to write WMATA’s decision was sound and in the interest of public safety.

“The regulation is reasonably aligned with WMATA’s duty to provide safe, reliable transportation  and it does not violate the First Amendment,” explained Jackson.

Recently, WMATA changed its advertising policies, enacting strict rules when it comes to what is and isn’t allowed.

Here’s what they told CBN News about that decision.

“In 2015, WMATA changed its advertising policy to prohibit issue-oriented advertising, including political, religious and advocacy advertising. The ad in question was declined because it is prohibited by WMATA’s current advertising guidelines,“  said Media Relations Manager Sherri Ly.

That policy change came after a 2015 cartoon contest in Garland, Texas where participants were asked to depict Mohammed. That contest ended in violence.

WMATA says  the group behind that contest, also attempted to purchase ads in the past.

According to WTOP,  the Archdiocese says they will continue the fight.

“While this preliminary ruling that there should be no room granted for us on WMATA buses is disappointing, we will continue to pursue and defend our right to share the important message of Christmas in the public in the coming days,” said Washington Archdiocese Secretary of Communications Ed McFadden.