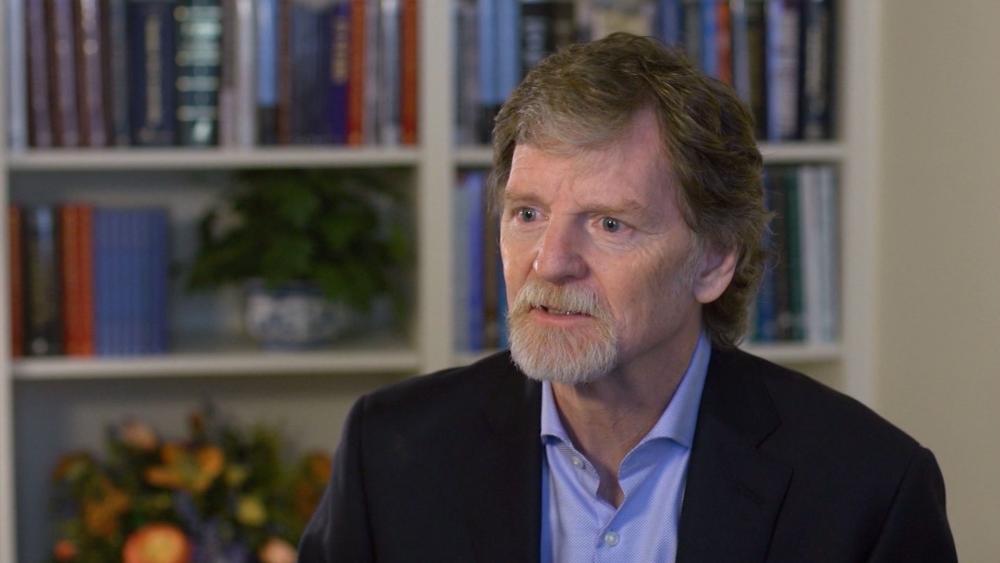 The case of Jack Phillips came before the U.S. Supreme Court today as he fights for his right to live and work according to his Christian faith.

He's the Colorado baker who was sued for refusing to design a wedding cake for a same-sex couple.

While he's now willing to losing everything for his faith, he says that hasn't always been the case.

Phillips and his wife were raised in Christian homes but had never accepted the faith of their parents.

According to Alliance Defending Freedom, the group defending Phillips before the Supreme Court, his decision for Christ came years later, like a thunderbolt.

Phillips says he was driving home from work one night when he heard God speak.

Telling his wife was easier than he'd expected. He was afraid she would leave him for becoming a Christian, but instead she said she'd decided to follow Christ three days earlier.

That changed everything for the couple and they set out to honor God in all they did. That took on a new meaning to Phillips when he opened Masterpiece Cakeshop 24 years ago.

He never imagined God would call him to stand for the religious rights and artistic freedoms of all Americans, but he says he's happy to take a stand to honor God. 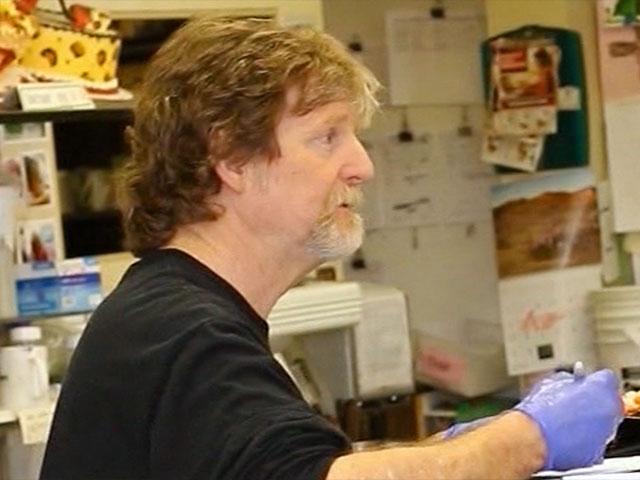