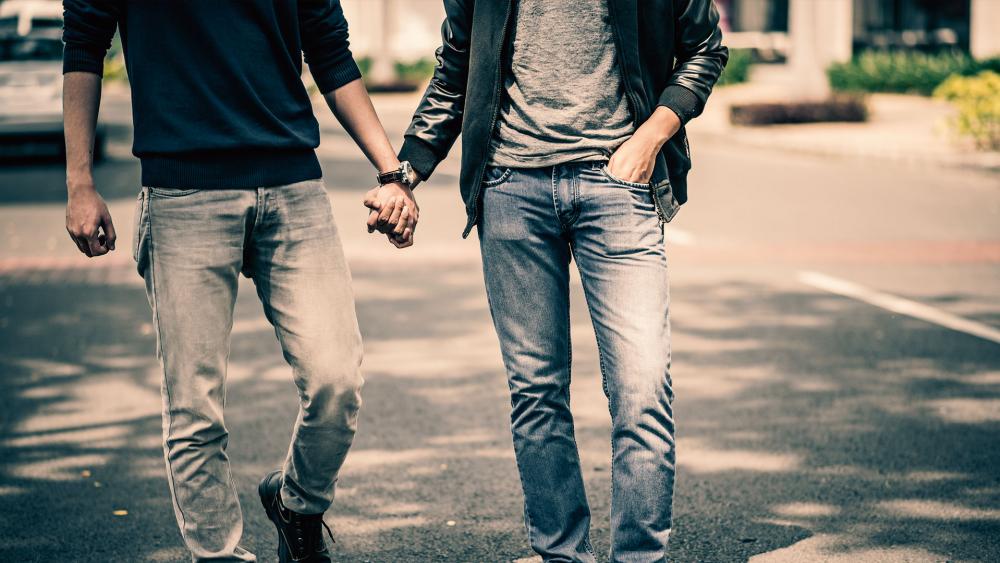 An Alabama Senate committee has passed a bill that would protect the rights of faith based adoption agencies to make decisions based on their religious beliefs.

It's an issue that could come into play if gay couples try to force those agencies to provide services for adoptions or foster care.

The bill was advanced by Alabama's Senate Health Committee Wednesday in a vote of 6-1.

The legislation would prohibit the state from refusing to license or sign contracts with adoption groups that do not serve gay couples.

The measure reportedly would protect 30 percent of adoption agencies that are faith based, according to Sen. Bill Hightower.