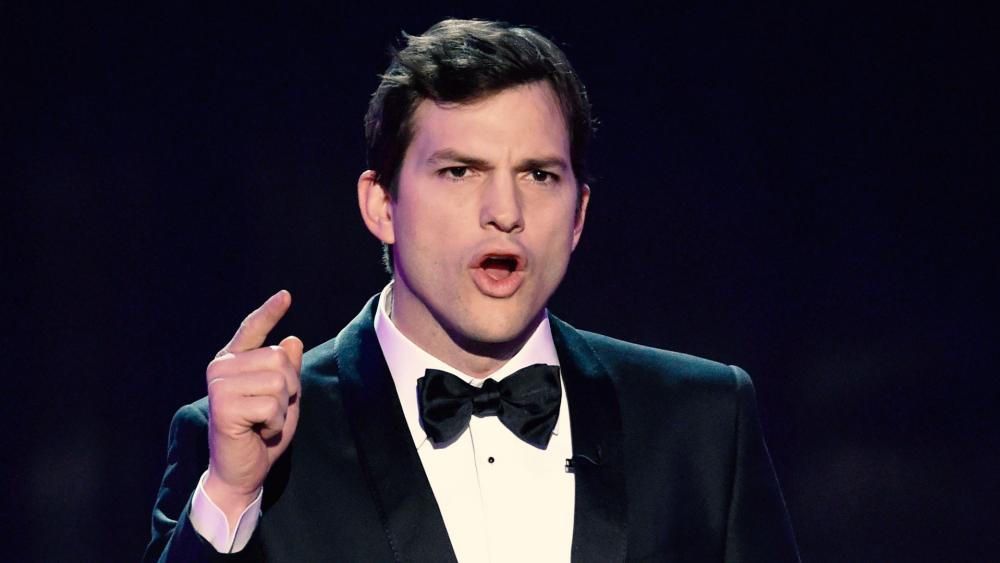 Earlier this week Kutcher went before the Senate Foreign Relations Committee to push for more progress on combating human trafficking.

He is the co-founder of Thorn: Digital Defenders of Children. It's an organization that uses software to end slavery.

Kutcher praised the committee for its bipartisan cooperation on the issue.

"Slavery seems to come up as one of these issues that we can all agree upon and I applaud you for your agreement and I believe in you and your leadership and your ability to take us out of it," he said.

During his 15-minute testimony, Kutcher stressed the importance of using technology as a tool to end human trafficking.

"It's working. In six months, with 25 percent of our users reporting, we've identified over 6,000 trafficking victims, 2,000 of which are minors," he said.

"This tool has enhanced 4,000 law enforcement officials in 900 agencies. And we're reducing the investigation time by 60 percent," he said of a software tool called "Spotlight."

"Thankful for Ashton Kutcher and the work @thorn is doing to rescue trafficking victims. It was great to have him on the Hill today," Corker tweeted.