Happy Anniversary to Couple Who Met During Baptismal Service 80 Years Ago! 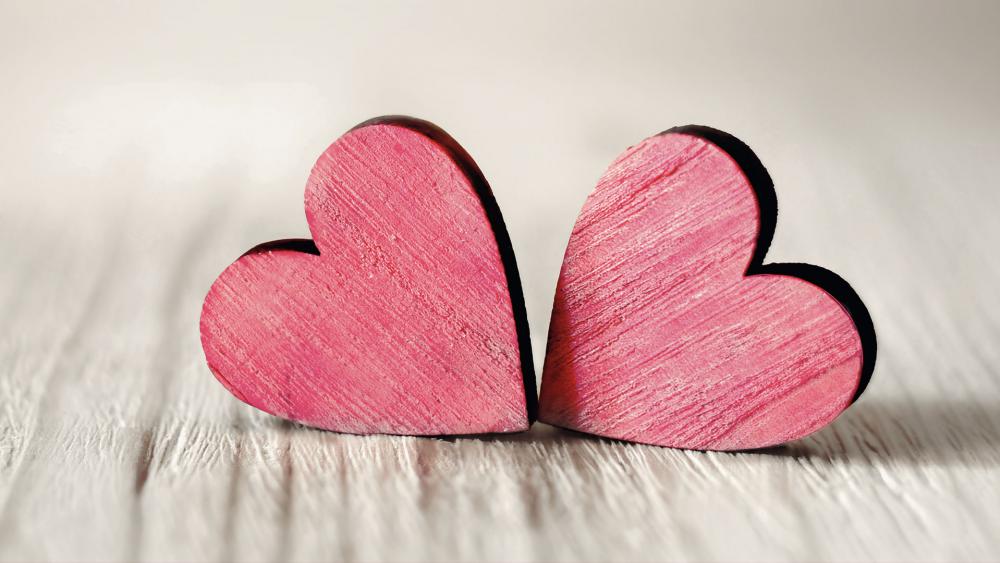 Jim and Ellen Horan of Goshen, New York, first met during a baptism ceremony on Valentine's Day back in 1937.

According to the Times Record, the two were baptized side by side.

Allegedly, Jim, a baby boy at the time, cried and woke Ellen up during the ceremony at a Bronx church.

They had attended the same parish school but didn't meet until years later.

When Jim's family moved to Ellen's neighborhood she went over to meet them, especially the boy who had shared her baptismal.

"I walked up to him and said, 'Are you the brat who woke me up at my baptism?'" Ellen recalled. "He must have thought I was crazy."

But the two quickly became "an item," as Ellen describes it.

This Valentine's Day they mark the 80th anniversary of that baptism service.