Is the Media Truthful? Shining Light on 'Fake News' with 5 Bible Verses 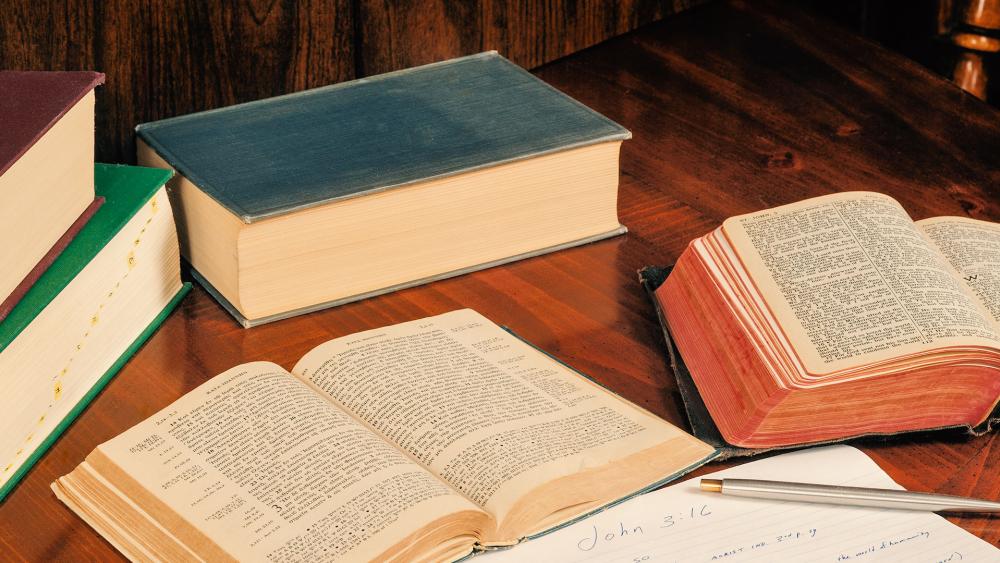 Fake news and biased reports from liberal and conservative media have many Americans struggling on how to discern the truth.

Earlier this week, an MSNBC co-host's tongue-in-cheek remark about the media's role in shaping the news only added more fuel to the fire.

Morning Joe co-host Mika Brzezinski said it was the media's job to 'control exactly what people think' and added that Trump was trying to undermine the media and make up his own facts.

Later she went on Twitter to clarify her comments, Tweeting:

Today I said it's the media's job to keep President Trump from making up his own facts, NOT that it's our job to control what people think.

The conversation was stirred by host, Joe Scarborough who was talking about how the media was overreacting to Trump's actions, and how Trump supporters mock them.

"They go 'yeah you guys are going crazy,'" he said, "what are you so surprised about? He's doing exactly what he said he's going to do," he said.

Brzezinski makes her statement in the video below:

Regardless of how the media defines "truth" the Bible outlines in a handful of verses where we should look for truth and how to apply it.

Here are five verses that define truth and how to apply it.

This verse explicitly states that there is only one way to knowing and receiving the truth.

2. Ephesians 6:14 "Stand therefore, having fastened on the belt of truth, and having put on the breastplate of righteousness.

Many Christians watch the media and sometimes do not realize the spiritual battle that rages among news channels. The devil tries to distract and destroy others every day, but God has given his children the armor and means to protect ourselves from the lies and deceit.

3. Matthew 22:16 "And they sent their disciples to him, along with the Herodians, saying, "Teacher, we know that you are true and teach the way of God Truthfully, and you do not care about anyone's opinion, for you are not swayed by appearances."

In today's media, there are a lot of opinions broadcasted to the world. God does not evaluate people by the way they look or how they talk. Just as God cannot be swayed by "appearance" those who watch or read the news should be focused on the substance of what the news reports.

4. Zechariah 8:16 "These are the things that you shall do: Speak the truth to one another; render in your gates judgments that are true and make for peace."

God asks us to speak to one another in truth and makes peace with truth, instead of trying to divide groups of people. Does the media do this?

5. Romans 1:18 "The wrath of God is being revealed from heaven against all the godlessness and wickedness of human beings who suppress the truth by their wickedness."

Suppressing truth will ignite God's wrath. When the media hides what is true God will not bless or favor them because it is ultimately considered wicked.