Miracle Healing: Once She Was Blind, Now She Can See 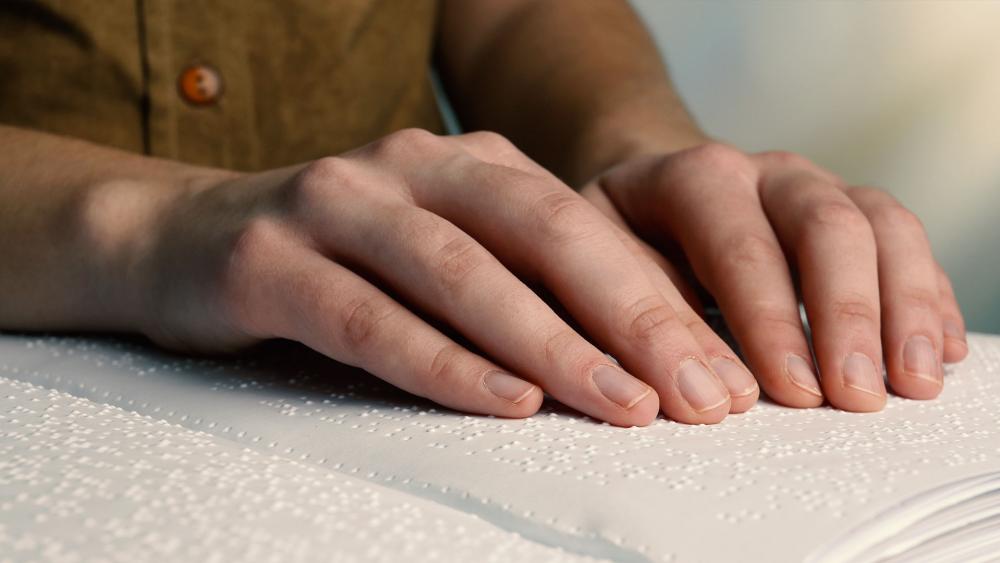 Dafne Gutierrez was told she would never see again. She was a 31-year-old mother of four who developed a severe medical condition that literally sqeezed the sight from her eyes.

Doctors diagnosed Gutierrez with benign intracranial hypertension, a condition in which there are dangerous levels of pressure on the brain for no apparent reason.

"This is a condition where the pressure in the brain is so high that oftentimes it strangulates the optic nerves," said Dr. Anne Borik, an internist who reviewed Gutierrez's medical files. "Unfortunately, once the blindness occurs, it's irreversible."

She tried countless medical treatments but nothing worked.

"After trying every medication, I had two surgeries to decrease the pressure in my brain that failed and now there is nothing else to do. They want to put me in a nursing home because they said I can't take care of myself or my children," Gutierrez told The Maronite Voice.

Fearing she would never see her children's faces again, she cried out to God.

"For me, I was like, 'Please God, let me see those faces again. Let me be their mother again.' Because I feel like my children were watching me, taking care of me 24-7," she said.

She walked into St. Joseph Maronite Catholic Church. After praying multiple times, something was different.

"I felt my body different," she told WNCT News. Gutierrez returned the following day for Sunday mass, and experienced the same feeling.

When she woke up the next day her eyes were burning.

After four days, she was able to look her children in the eyes again.

Doctors say it had to be a miracle.

"This is something we just don't see. A long-standing damaged optic nerve causing blindness does not just all-of-a-sudden look normal in two days with complete restoration of vision," Borik told The Maronite Voice. "After a thorough physical exam, extensive literature search and review of all medical records, we have no medical explanation and therefore believe this to be a miraculous healing."