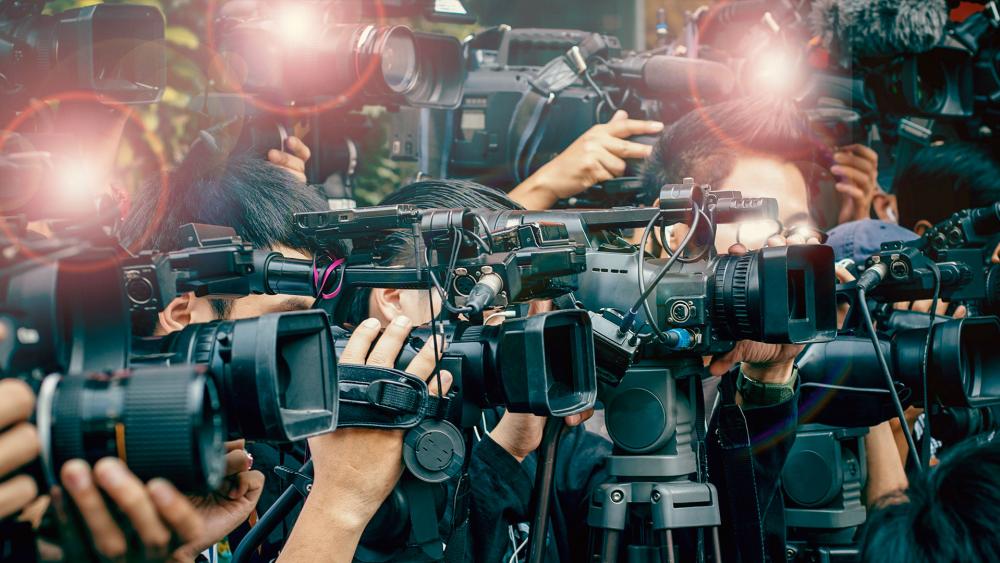 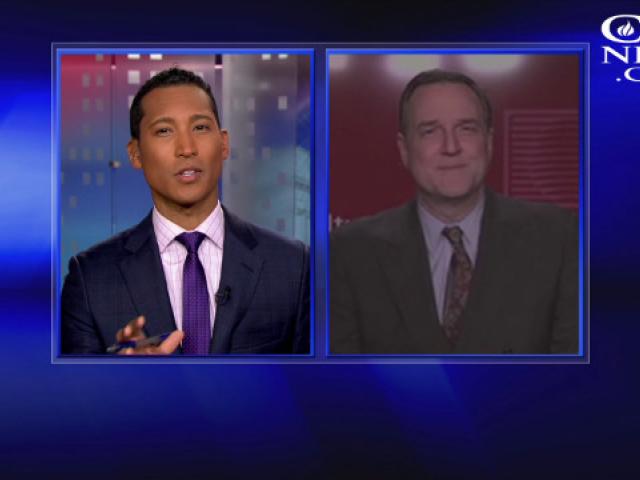 WASHINGTON – Five weeks into his new role as commander in chief, President Donald Trump proves he's quite proficient at ruffling feathers and upsetting the status quo.

Over the weekend, he announced on Twitter that he planned to skip the annual dinner hosted by the White House press corps, a tradition dating back to 1921.

"I will not be attending the White House Correspondents' Association Dinner this year," Mr. Trump tweeted from his personal account. "Please wish everyone well and have a great evening!"

Though offering his best wishes, the decision to decline does not come as a surprise.

Dan Gainor, with the Media Research Center, insists there is no love lost between the president and the news media.

"The press corps hates [Mr.] Trump with a passion, and Trump is fighting them every day tooth and claw because he has to," Gainor told CBN News.

If Trump does not attend, it will be the first time a president has not appeared at the annual awards dinner since 1981. At the time, President Ronald Reagan was recovering from an assassination attempt.

"The White House Correspondents' Dinner is an annual corrupt intersection of Hollywood, Wall Street, and Capitol Hill," Gainor said. "It's long outlived its usefulness and if Trump does nothing more than help kill it, then he deserves the Nobel Peace Prize."

"They hate Donald Trump. They hate conservatives. They basically hate the people who go to see their movies," he said.

The media watchdog group points out that the top award for best picture went to a film that didn't make the top 100 grossing movies of 2016.

"If you just read the synopsis, you would have picked 'Moonlight' because so few people saw the movie. It's a typical coming-of-age drama that Hollywood loves about a gay, black drug dealer," Gainor noted.

"Yeah, because there are so many of them in America that we really need to celebrate them instead of telling stories about real American heroes, but that's Hollywood. That's what we expect," he added.