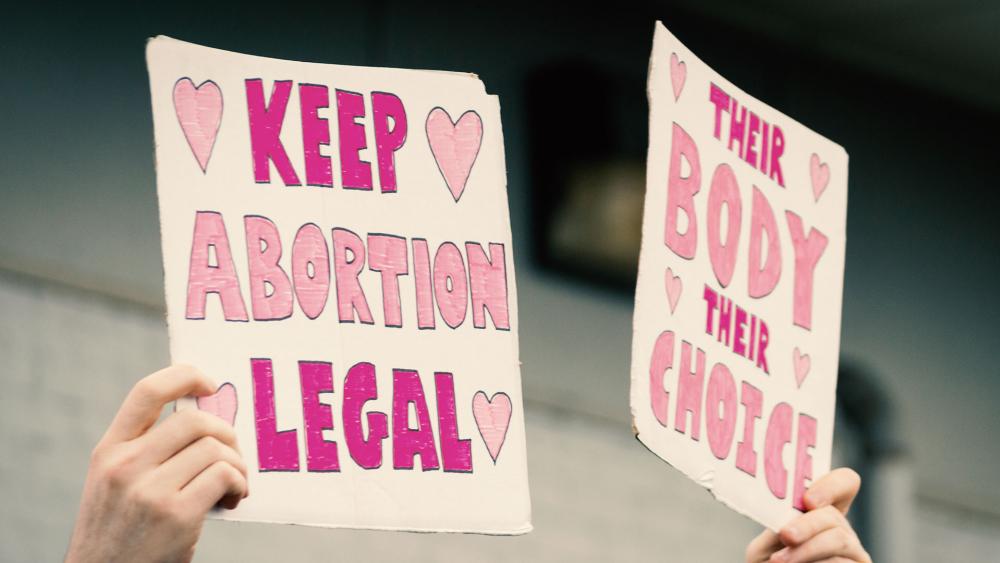 WASHINTON – Protestors opposed to the forced taxpayer funding of the nation's largest abortion provider will be gathering outside some 200 Planned Parenthood clinics across America this Saturday.

CBN News will be covering the protests and providing coverage Saturday at cbnnews.com and on Monday's The 700 Club and CBN Newswatch.

Planned Parenthood performs more than a third of the country's abortions – more than 320,000 a year.  That's one every 97 seconds.

The federal government forks over $430 million to the abortion giant every year and it rakes in $553 million in total from taxpayers annually. Though Planned Parenthood insists providing abortions are just a small amount of the work it does, it's estimated it makes some $191 million off the procedure, some 60 percent of its annual income.

In fact, a new video from the pro-life group Live Action reveals that Planned Parenthood demands it clinics meet abortion quotas.   Those that don't perform enough abortions or abortion referrals face heavy criticism, while those that do are rewarded with such things as pizza parties and extra paid time off.

The following video is getting little if any coverage in the mainstream media. CBN News will be talking Saturday with a Media Research Center editor outside Washington, D.C.'s new Planned Parenthood mega-center about this Live Action video and the lack of media coverage its receiving.

Planned Parenthood and its defenders insist the nation must support the abortion giant because it provides such vital services to America's women.   But four out of five American women will never visit a Planned Parenthood facility.

In addition, the abortion giant doesn't perform mammograms, provides less than 0.2 percent of the country's prenatal care, fewer than 1 percent of pap tests, and fewer than 2 percent of breast exams.

*Those wanting to know more specifics about the protests can find all the details at protestpp.com and #ProtestPP. 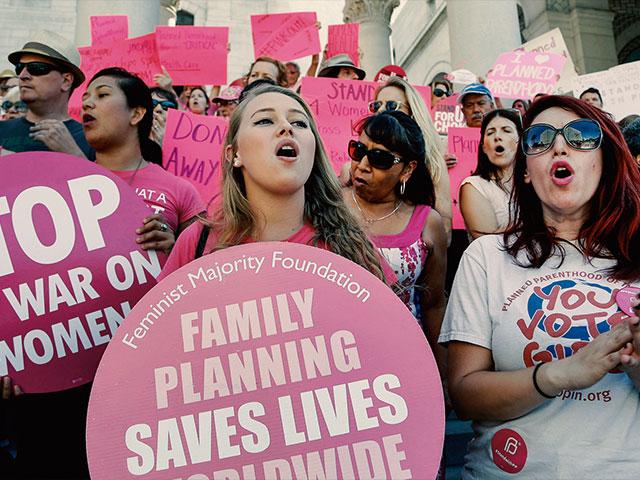