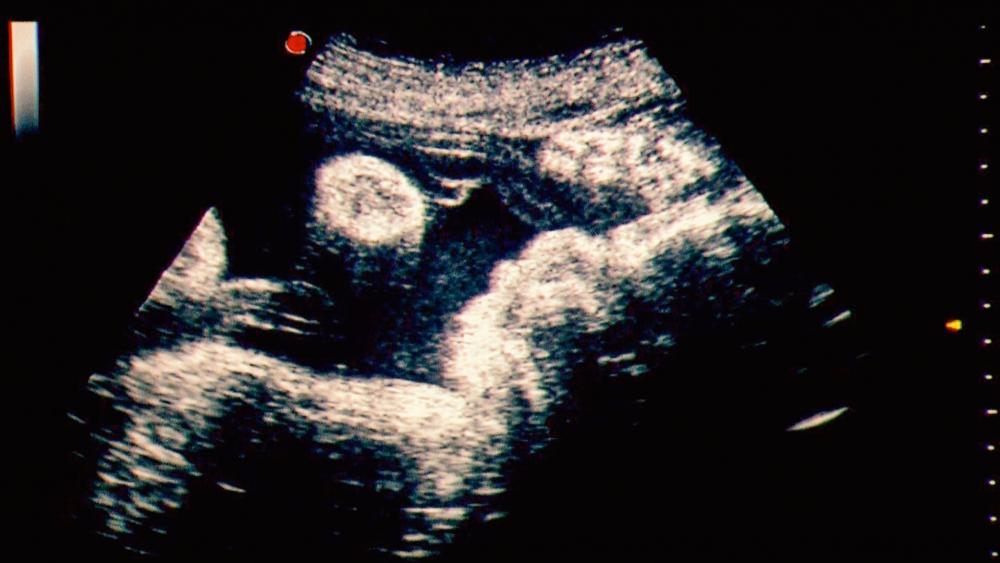 A new video campaign by the Life Institute is looking to spread the message that the "humanity of the preborn human cannot be denied."

The goal is the reach 8 million people worldwide with the pro-life message by using hashtags #savelives, #savethe8th, and #human.

"Humanity. It is all of us. It is you and me and all the living humans on earth. It is also the quality of being human. It is the ability to love, to show compassion, protect, and be kind," the video states.

On their webpage, the Life Institute makes the claim that abortion campaigners want to take away this right from preborn children.

In the United States alone, Planned Parenthood performed one in three abortions in 2015, according to their own annual report. According to a survey by the Guttmacher Institute, there were 926,200 abortions performed nationwide in 2014. That's one every 97 seconds.

"They are human beings, like you and I, but like other victims before them, their humanity is being denied to justify their killing," reads the Life Institute's website. "Without the right to life, there are no other human rights."