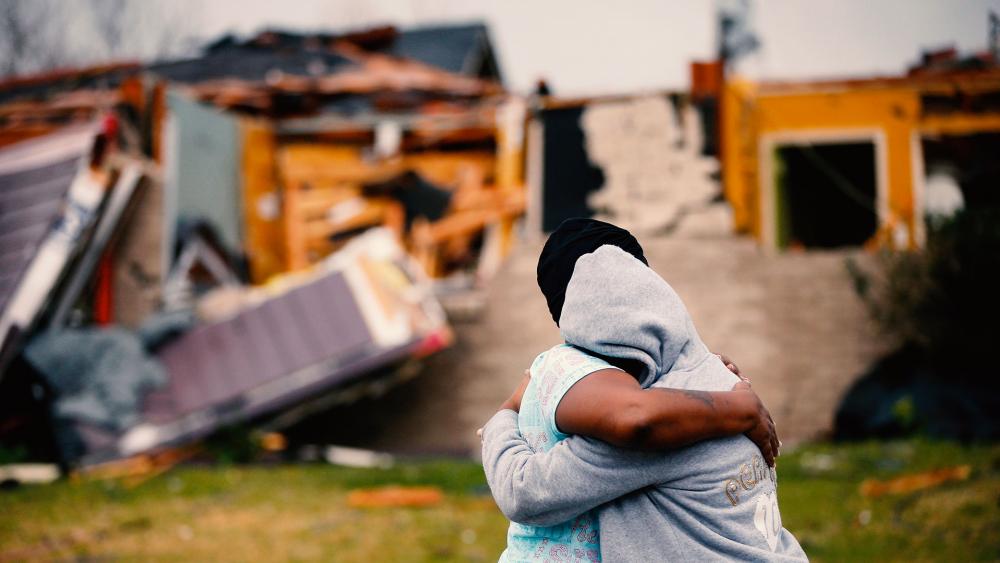 Eastern New Orleans is a disaster zone after seven tornadoes blasted through several parishes on Tuesday.

Louisiana Gov. John Bel Edwards said two of the tornadoes hit in Livingston Parish and one in six other parishes.

"The Lord has blessed us with not a single fatality at this time," he said during a news conference.

The worst damage was in New Orleans' Ninth Ward, which was heavily damaged by Hurricane Katrina in 2005.

"I want to think we've been through many things together, and we will get through this together with prayers," he told reporters.

Randy Hess, Madisonville Fire Chief, explained why the damage was so extensive.

"You're in a wide open area right here, so you know, the winds, you know, have really nothing to stop them, but in town, you have a lot of older houses and they have tin roofs and you would have had plenty, plenty of projectiles flying through town, which could have been really bad," he said.