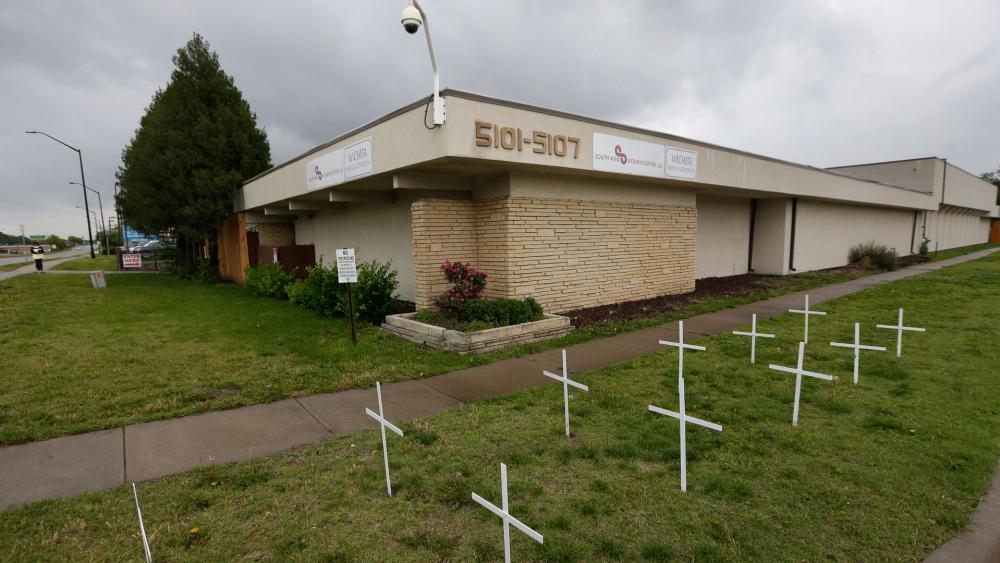 WASHINGTON--A new report shows that as of the last year measured, the number of annual abortions is lower than at any other time in the last three decades.  The new Guttmacher Institute report also reveals that the annual number has dropped below 1,000,000, the first time that's happened since 1975.

Reacting to the news of the abortion drop, National Right to Life President Carol Tobias stated in a news release, "Though we still have a long way to go, hitting this historic low is a critical milestone as we work to restore full legal protection to unborn children."

In the same release about the Guttmacher Institute report, Randall O'Bannon, National Right to Life's education and research director, said, "Guttmacher credits a number of factors -- increased contraceptive use, limits on abortions at the state level, etc., which may have played a role -- but one element that may not be getting its due is the increasing sense among Americans that abortion is no real solution for mothers, for their babies, or for society in general."

Tobias also stated, "Our hope for President-elect Trump is that he will appoint pro-life judges and that the Congress will pass and the courts will approve measures that offer greater protection to the unborn and will reduce these numbers even further. Long term, we hope that the country will continue to move in this direction and that we will reach a point, in the not so distant future, where every unborn life will be welcomed in life and respected in law." 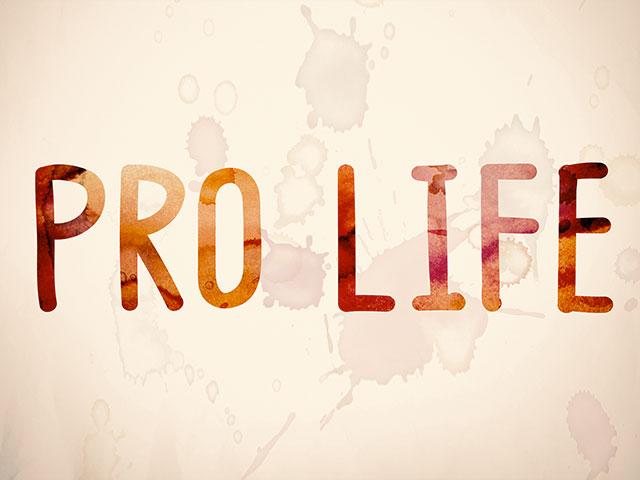