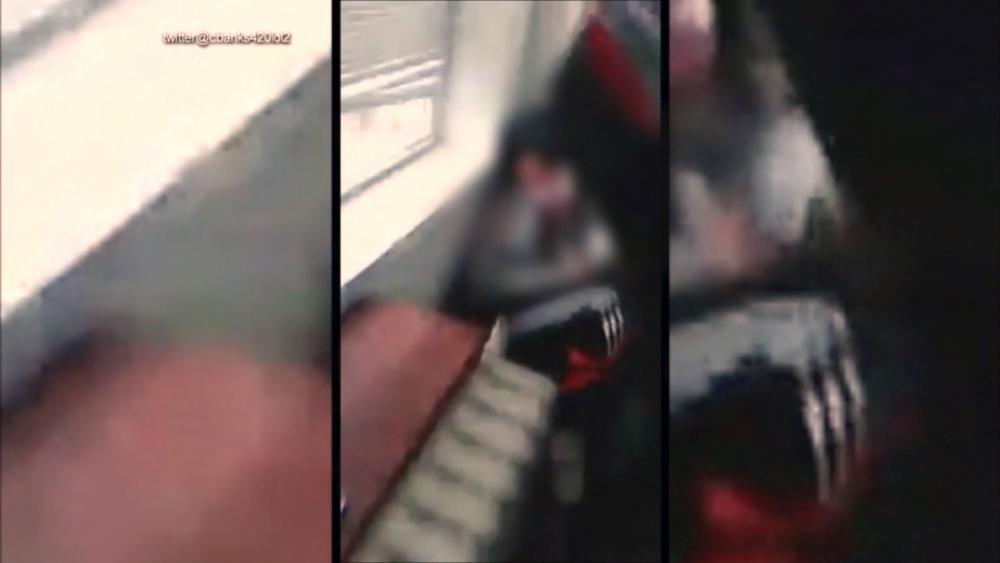 Chicago police have arrested and charged four people with hate-crimes for allegedly beating and torturing a man and showing it, in part, on a Facebook live.

The victim is apparently white, and Chicago police say the four suspects are black. But the police won't say it was a racist hate crime.

The social media video shows the attackers beating the man, while someone off camera shouts profanities about white people and President-elect Donald Trump.

Police spokesman Anthony Guglielmi says the suspects made "terrible racist statements" during the attack, but that investigators believe the victim was targeted because he has special needs.

Police say the victim is a man with "mental health challenges."

"It's sickening. It makes you wonder what would make you treat somebody like that," Chicago Police Superintendant Eddie Johnson said.

Police later found the victim wandering around the city's West Side "in distress" and "in crisis," walking around in a state of shock.

The man was taken to a hospital and it was later discovered that he had been reported missing from an unidentified suburb.

The victim was a classmate of one of the attackers and initially went with that person voluntarily, police said.