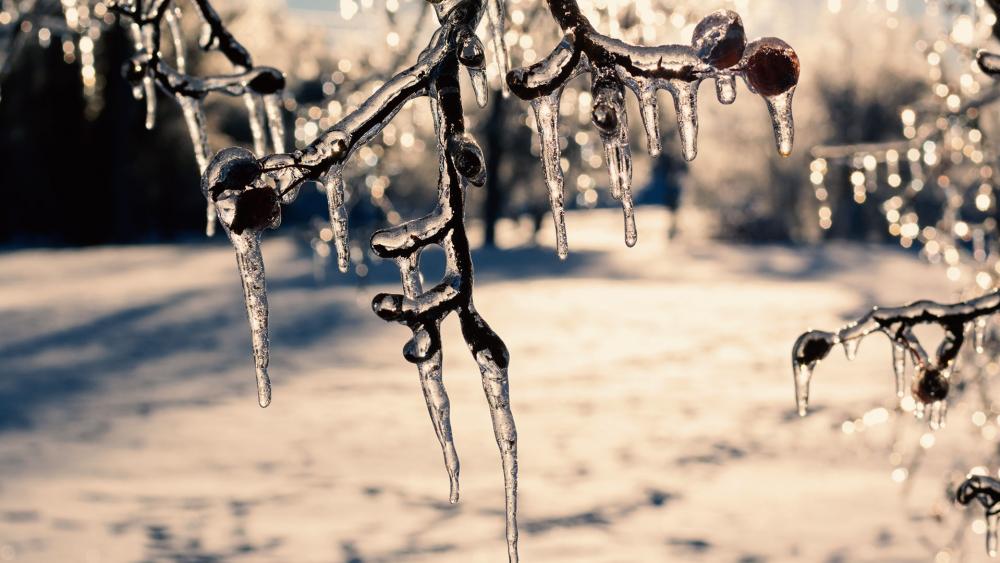 A massive winter storm is hitting the central parts of the United States.

People in the Southern Plains are getting ready for a crippling ice storm that could cause widespread power outages and flooding.

This is the same storm system that brought heavy snow and rainfall to northern California.

The National Weather Service has issued a winter storm warning for much of Oklahoma.

The forecasts have Oklahoma highway officials warning motorists of possible slick spots on roads and bridges.

Parts of Kansas, Missouri, Illinois and Texas are under a winter storm watch.

Meteorologists say the potential for a significant ice storm is increasing. The storms are expected to hit Saturday and Sunday.