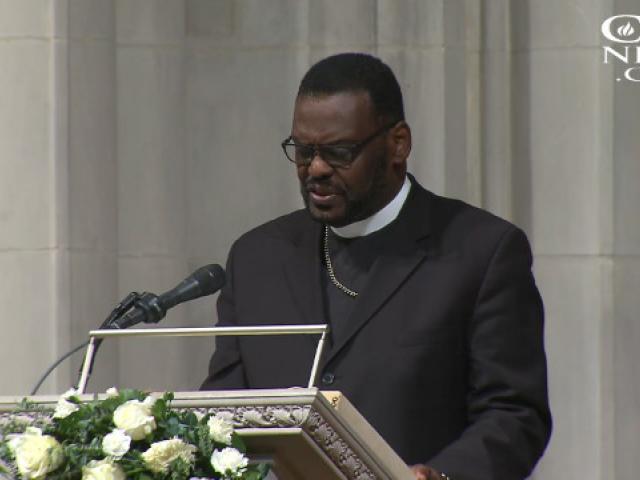 As President Donald Trump takes office, the church in America has "a moment in time" to regain lost ground and take up the mission to evangelize and disciple a lost generation, Bishop Harry Jackson told CBN News.

Jackson, who took part Saturday in the National Prayer Service held for the new president, is pastor of Hope Christian Church in Beltsville, Maryland, head of the High Impact Leadership Coalition, and a member of Trump's evangelical advisory board.

Evangelical leaders from across the country are in Washington for inaugural events and Jackson says a common theme is emerging.

"Most of us as ministers feel like this is a moment in time when ground we've lost can be recaptured if we have an evangelism-discipleship approach along with public policy," he said. "It can't be either/or."

Jackson explained that fighting the "culture wars" on a government level, without building a foundation of spiritual revival, will not work.

"We thought that the average American understood the scriptural basis of our thinking and knew why we were right on the redefinition of marriage and gender issues," he said. "We were wondering, even five years ago, why our people weren't responding to the clear and present threat."

Today, the leaders understand that people have to be spiritually converted and biblically educated to understand why such issues matter to the health of a country.

"We know there's not a scriptural foundation, but there is an openness to the Gospel. So we have to go after those souls and go after the culture and, like the Bible says, be prepared to give an answer to every person," Jackson said.

The Trump presidency offers an opportunity, evangelical leaders believe, because he can remove barriers that block the church from public witness and social ministry and set a tone for the rest of the country.

"It's not a panacea, but the lack of obstacles, the lack of hindering legislation that makes the church fight for its religious freedoms," Jackson said.

He cited a 2014 controversy in Houston, Texas, when pastors had their sermons subpoenaed by city attorneys after they filed a lawsuit in an ongoing battle over a gay rights ordinance.

"I think there will be a very definite shift away from that kind of narrow-mindedness," he said.

He also believes that President Trump will not rule out church-sponsored programs simply because they have a religious aspect.

"I believe that Mr. Trump is open to results, meaning it seems that he's not the kind of ideologue that says 'keep Jesus out of it,' but if you and your program are bringing meaningful results, you and Jesus can come in."

With the opportunity at hand, he laid out a three-step plan, first proposed by Dallas pastor Tony Evans, who says the problem begins in the pulpit:

1.    Pastors must preach and teach the Bible and show how it applies to everyday life.
2.    Believers must be discipled, taught to live according to scriptural truths.
3.    The church must be active in their communities, through fostering racial reconciliation and helping the poor.

"If we can do practical things in the name of Jesus that people can see express the Kingdom of God in the midst, then we can make millions of converts and disciples and maybe reach whole generation," Jackson said. 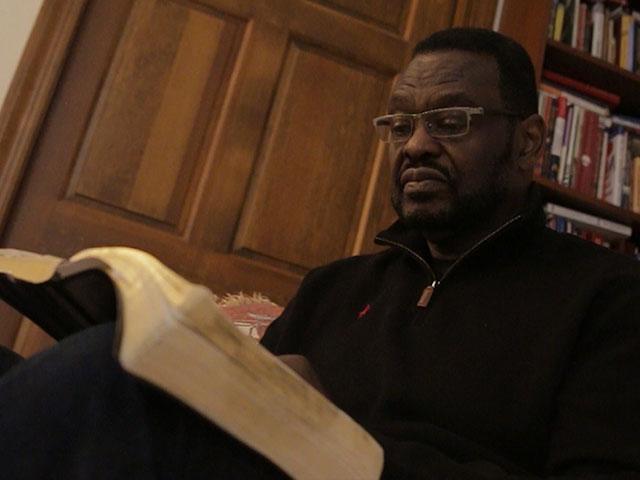 Bishop Harry Jackson: “I Was 24 Hours From Dying" 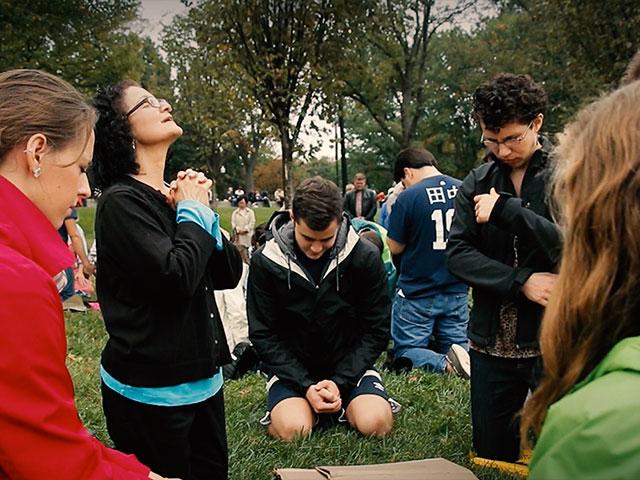