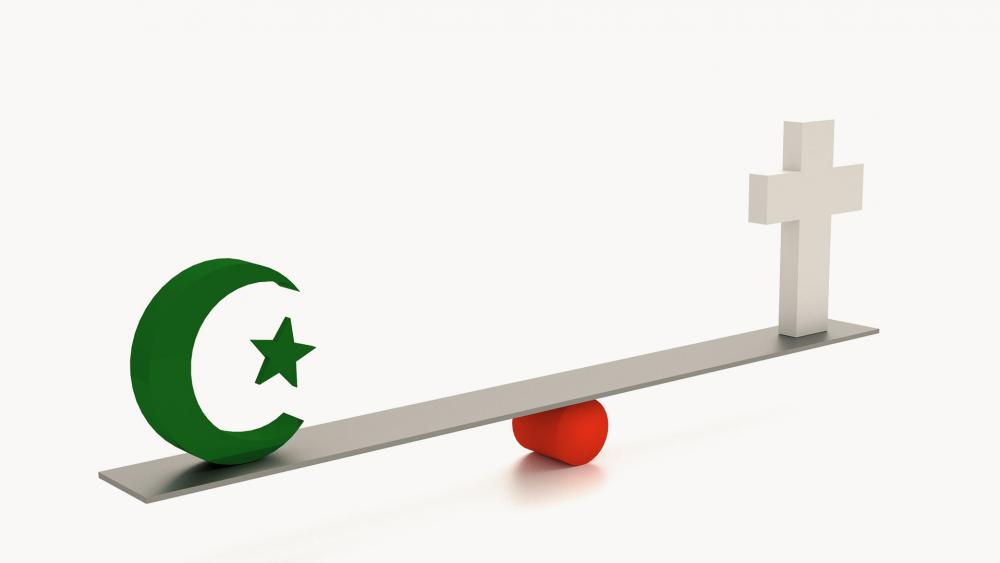 A group of Muslims in New Jersey, supported by Southern Baptists, civil rights organizations and other religious groups, have won the right to build a mosque in upscale Basking Ridge.

The town had argued that the parking requirement was appropriate because of the mosque's peak worship time on Friday afternoons.  However, Shipp noted that the township did not conduct individual assessments of worship habits for other churches or synagogues applying to build.  He wrote that the town used a different standard for the proposed mosque.

The Islamic Society of Basking Ridge sued the township in March, after it denied the mosque's application to build after 3 years and 39 public hearings.

"It is a gross misuse of power by the local Planning Board to deny this house of worship simply because it is a mosque," said Hannah Smith, senior counsel of the Becket Fund for Religious Liberty.  "The town cannot arbitrarily apply different standards to any religious group," she said, "be they Jews, Native Americans, Catholics or Muslims, merely because local protesters disapprove of religious beliefs that are new or different."

Becket filed an amicus brief supporting the Islamic society.  Evangelical groups such as the Ethics & Religious Liberty Commission (ERLC) of the Southern Baptist Convention and the National Association of Evangelicals joined the brief, along with other civil and religious organizations.

Some evangelicals criticized the ERLC for supporting the Muslims but ERLC President Russell Moore argued that Christians must fight for religious freedom for all.

In a blog earlier this year he wrote, "the idea that religious freedom should apply only to Christians, or only to religious groups that aren't unpopular, is not only morally wrong but also self-defeating."

Moore also explained, "the United States government should fight, and fight hard, against radical Islamic jihadism. But the government should not penalize law-abiding people, especially those who are American citizens, simply for holding their religious convictions, however consistent or inconsistent, true or false, those convictions are."

Bernards Mayor Carol Bianchi criticized the judge's ruling and said "the township will consider how to best move forward including appealing the decision when ripe for appeal."