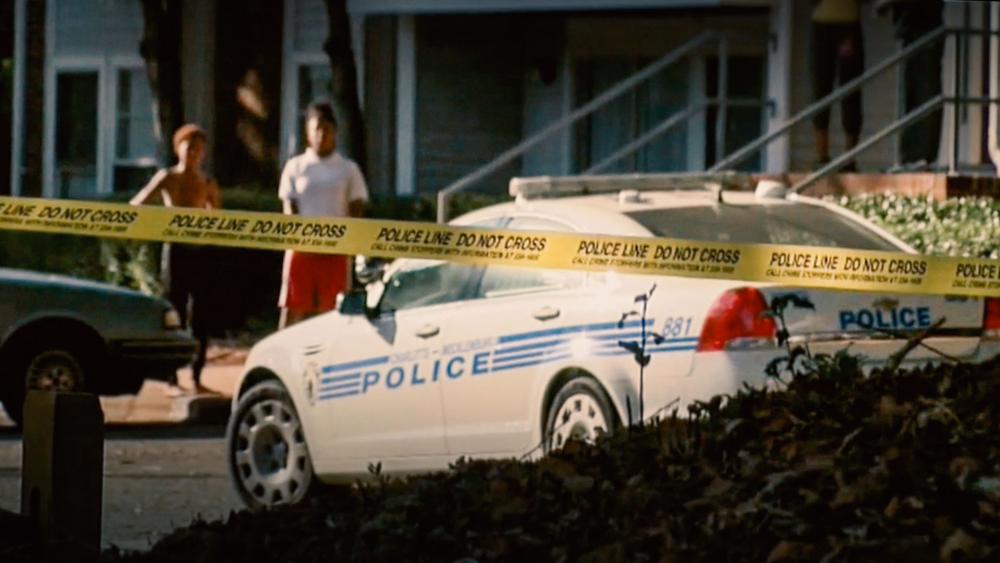 The family of the 18-year-old man with special needs, who was bound, gagged and beaten in an attack that was broadcast on social media, has finally spoken out and asked for prayer.

David Boyd, the victim's brother-in-law, told WMAQ that the public needs to be praying for "all those involved."

"We're fully aware of the charges being brought against the offenders," Boyd told media earlier this week. "At this time we ask for continued prayers for all those involved and for our family's privacy as we cope and heal."

Police have arrested and charged Jordan Hill, 18, Tesfaye Cooper 18, and Brittany Covington, 18, and Tanishia Covington, 24, with a number of offenses, including a hate crime, aggravated kidnapping, aggravated unlawful restraint and aggravated battery with a deadly weapon.

Boyd told the media that the teen's condition is as "as well as it could be" for the circumstances at hand.

"I just can't believe anybody would do that to someone, especially a special needs child," his grandmother, Sally Sacksteder, told WMAQ. "This is going to affect him for probably the rest of his life."

The family's comments came shortly after community members created a GoFundMe account for the teenager.

"Let's take an opportunity now to show this young man and his family some financial support during this difficult time of recovery and let him know there are many out there that are here for him," read the page description.

"Let's prove to him that there is far more good in this world than the evil he experienced," it continued. 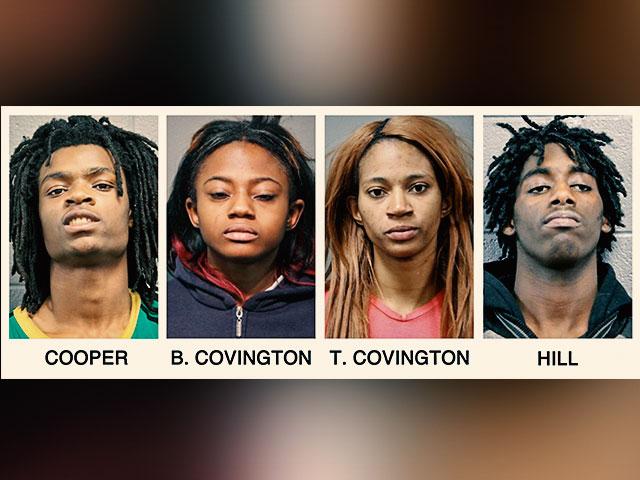 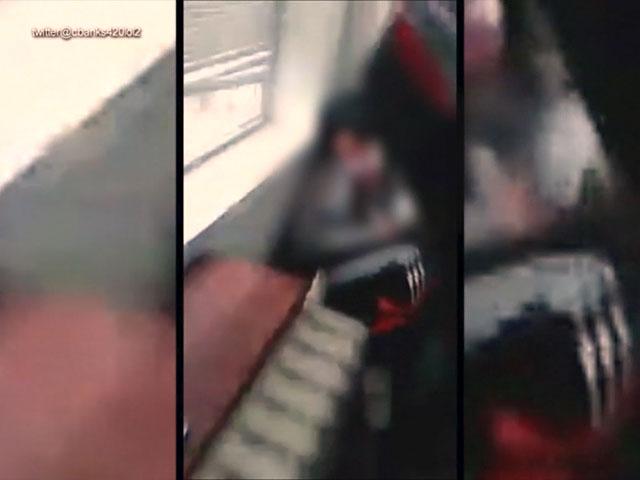