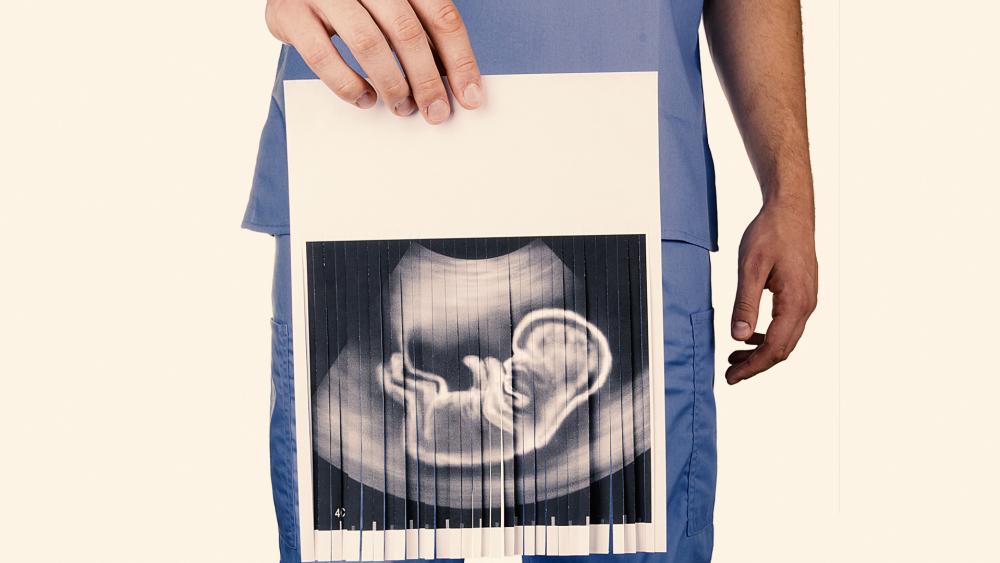 "Grisly" findings have emerged from in a year-long investigation by the U.S. House of Representatives into Planned Parenthood's practice of selling baby body parts.

The investigation was made after pro-life journalist David Daleiden exposed the abortion giant's gruesome practice of selling fetal body parts in a series of undercover videos in 2016.

The panel learned that StemExpress and certain abortion clinics may have violated the HIPAA privacy rights of vulnerable women for the sole purpose of increasing the harvesting of fetal tissue to make money.

The report also revealed that Planned Parenthood's claims that it made no profit were false.

"It's lawyers wrote that "(t)he affiliates have each performed a good-faith accounting of their costs associated with facilitating fetal tissue donation and have demonstrated conclusively that those costs exceeded the payments they received," the report said.

"It was an honor to chair the Select Investigative Panel. I want to thank my colleagues who are strong pro-life leaders and have worked tirelessly over the past year. It is my hope that our recommendations will result in some necessary changes within both the abortion and fetal tissue procurement industries. Our hope is that these changes will both protect women and their unborn children, as well as the integrity of scientific research," said Rep. Marsha Blackburn, R-Tenn.

According to the report, "the panel discerned a 'hardness and callousness' toward women and infants...'"

"Over the last year, the Select Panel's relentless fact-finding investigation has laid bare the grisly reality of an abortion industry that is driven by profit, unconcerned by matters of basic ethics and, too often, noncompliant with the few laws we have to protect the safety of women and their unborn children. I have never shied away from my own pro-life views, but the findings of this panel should incense all people of conscience," said Rep. Diane Black, R-Tenn.