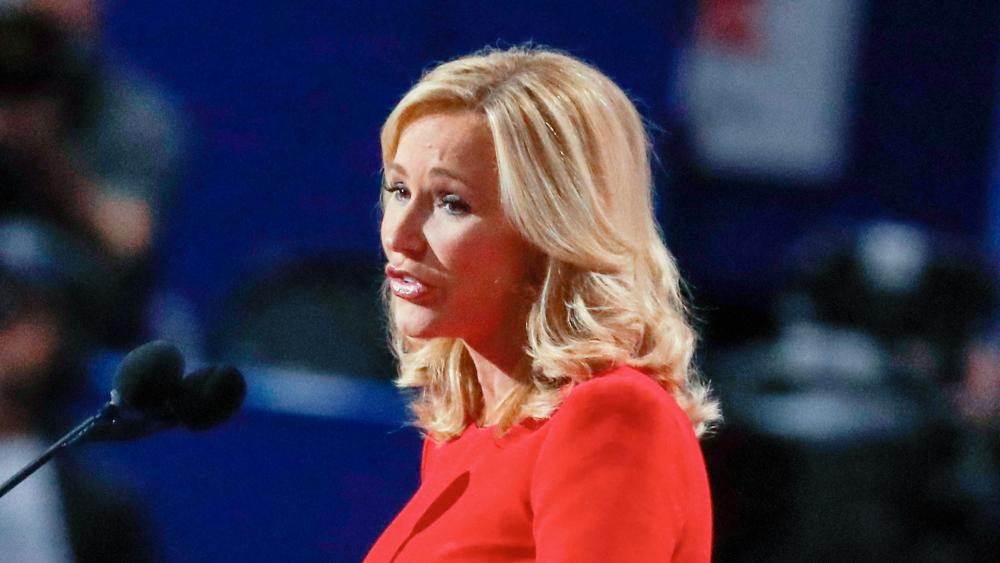 Of the six clergy members selected by President-elect Donald Trump to deliver prayers at his swearing-in ceremony, pastor and televangelist Paula White has faced the fiercest critics.

Key evangelical leaders have called her a heretic, denouncing her views on major tenets of the faith.

White broke her silence in a statement to CBN News, denying the accusations and saying she wanted to "set the record straight"  to avoid becoming a distraction in the inaugural festivities.

Her critics include conservative blogger Erick Erickson, who this week published a video of White in which she denies that Jesus Christ is the only begotten son of God, calling Him instead the firstborn of creation.

Also this week, Westminster Seminary California theologian Michael Horton published an op-ed in The Washington Post, calling out White for promoting the "prosperity gospel" and saying that she believes that "Jesus went to the cross not to bring forgiveness of our sins but to get us out of financial debt."

Earlier this year, Southern Baptist public policy spokesman Russell Moore said that White is "recognized as a heretic by every orthodox Christian."

In her statement White denies the accusations, saying she believes in the Trinity and "in the exclusivity and divinity of Jesus Christ, His saving grace and substitutionary atonement made available to all by His death on the cross."  She disputes the "prosperity gospel" claim noting, "I also reject any theology that doesn't affirm or acknowledge the entirety of scriptural teaching about God's presence and blessing in suffering as much as in times of prosperity."

White says her theology originates and is inspired by the Bible, which she calls "inerrant and God's truth."  She also adds that she believes in the virgin birth and the Second Coming.  White is the senior pastor of New Destiny Christian Center in Apopka, Florida.

White said she extends a "hand of friendship and fellowship" to all who have falsely accused her and hopes that her comments will help to refocus attention on the inauguration.

The Trump inaugural committee has chosen five other faith leaders to deliver readings and prayers at the swearing-in ceremony.  They include Cardinal Timothy Dolan, the Rev. Franklin Graham, Rabbi Marvin Hier, Bishop Wayne T. Jackson and the Rev. Samuel Rodriguez.

White has been a spiritual mentor and friend to Trump for close to 15 years. She backed him early in his campaign and delivered the benediction on the first night of the Republican National Convention in Cleveland.

In June, White told The Brody File that Trump's presidential run had the hand of God on it.