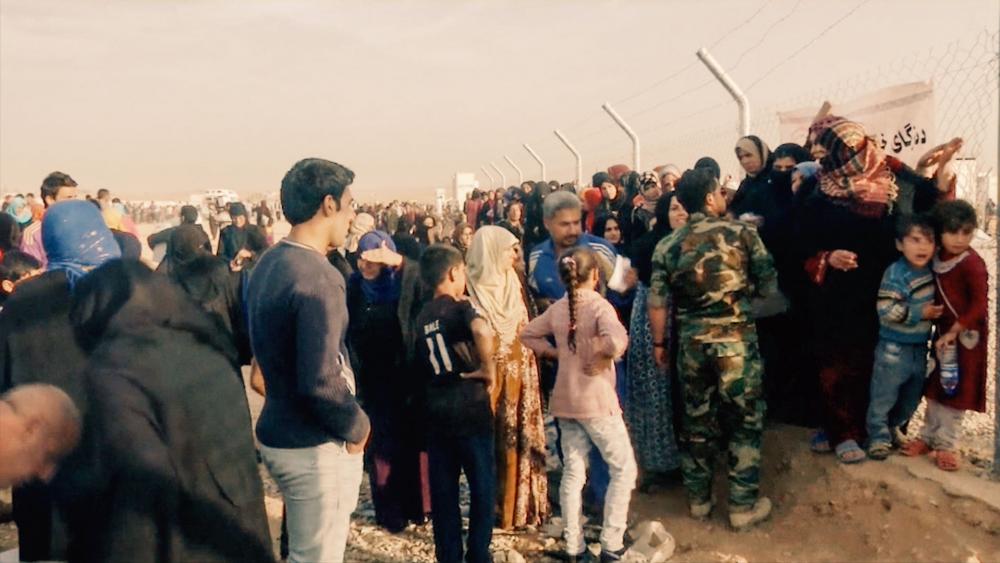 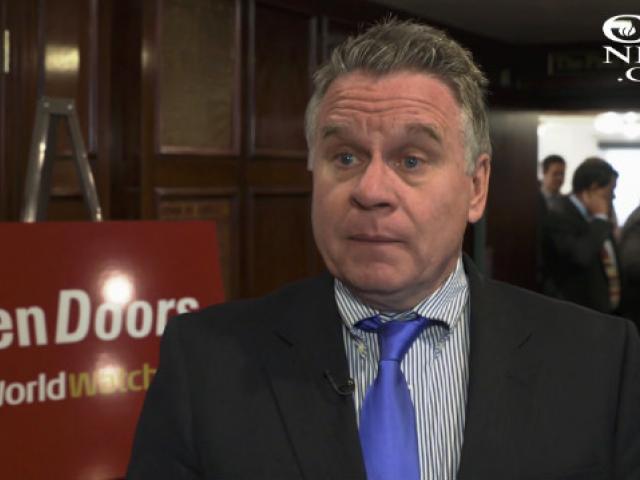 Lawmakers Warn Christian Genocide Survivors Hang 'Between Life and Death'
5281324994001
Rep. Smith: "It's inexplicable to me" why the U.S. is not helping Christian refugees.

"They are in great need of food, clothing, medicine and shelter," explained Rep. Chris Smith, a Republican from New Jersey.

Smith and Anna Eshoo, a Democrat from California, introduced a bill that will provide "emergency relief to victims of genocide, crimes against humanity, and war crimes in Iraq and Syria."

"Tens of thousands of Christian genocide survivors in Iraq and Syria need our help now and it is essential that emergency humanitarian aid for the survivors be provided," said Rep. Eshoo.

Smith says the Iraq and Syria Genocide Relief Accountability Act is an enhanced version of the Smith-Eshoo bill that they introduced during the 114th Congress.

"The reintroduction of this bill is timely because just last month I saw in Iraq the lack of humanitarian aid for Christian genocide survivors," Smith said following a trip to the Middle East over the holidays. "These genocide survivors told me the United States and global community had abandoned them."

Smith told CBN News that while he applauds efforts by the Christian community to help Iraqi and Syrian refugees, he expressed "profound disappointment" that the Obama administration hasn't done enough to help those suffering at the hands of ISIS.

"The Obama administration has refused to provide U.S. taxpayer dollars to those most in need," Smith lamented. "They need help right now. It's ice-cold over there."

In December, the Syriac Orthodox Archbishop of Erbil invited Smith to visit Northern Iraq to see the work the church there is doing to help Christian refugees.

"Because the U.S. Government and United Nations have so far failed to support this life-saving work of the Archdiocese of Erbil, these Christian genocide survivors continue to hang on the edge between life and death," Smith warned.

The Iraq and Syria Genocide Relief Accountability Act bill, would among other things, provide support for those organizations aiding genocide survivors.

"The bill would prioritize to the Christians and other faiths that have been designated as victims of genocide," Smith told CBN News.

Smith says he's hoping the new incoming Trump administration will do more to address the plight of Christians in the Middle East.

"With the new president coming in, he will step up to the plate and help these Christians in need."