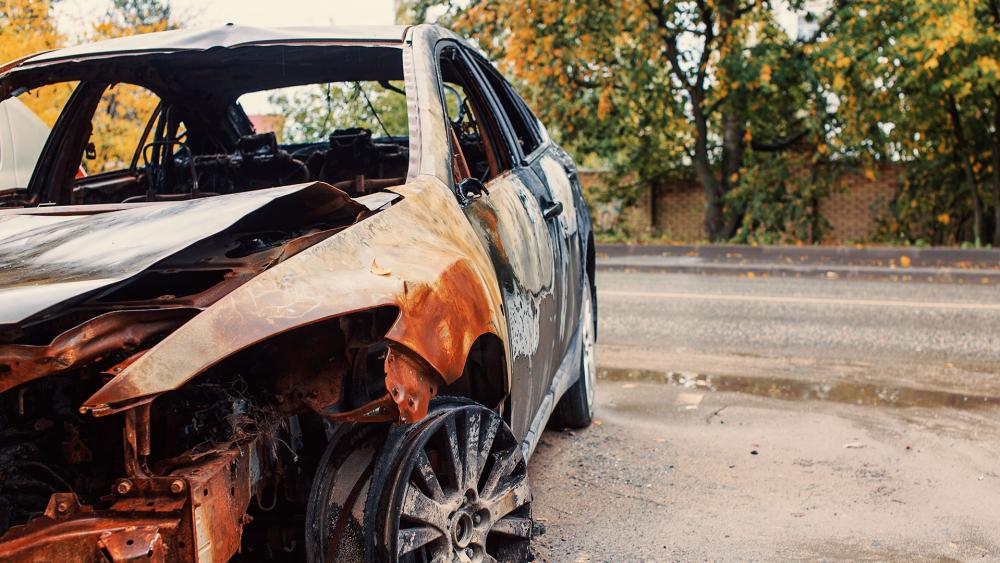 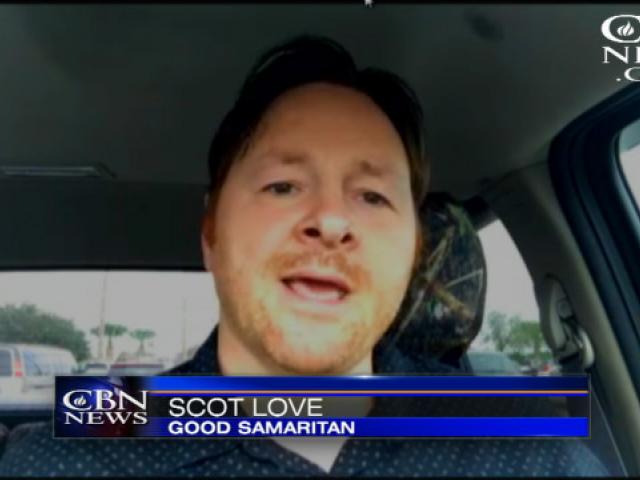 It's being called a miracle. A San Antonio woman was pulled free from her burning vehicle last Friday morning.

He claims that the three words that saved her were, "In Jesus' Name."

Love visits the area of San Antonio twice a year from North Carolina to manage a fireworks stand. He had just laid down his recreational vehicle after 1 a.m. on Friday when he heard noises coming from outside that made him jump.

"I hear that all too familiar sound of like a pop, crash and a vehicle getting crunched," Love said.

When he saw the car on fire off Highway 281 and Summerglen Way he immediately went to help another woman pull the driver out.

"The front of the vehicle was completely engulfed in flames and the fuel had sprayed across so that you couldn't get to the driver's side door," Love said. "Every time she opened the door you could hear the girl inside screaming."

It took Love time to find the driver, but once he did he made a split second decision.

Love says he spoke to the father of the girl and she is expected to recover from the accident.

He is now headed back to work at his nonprofit organization Glasses for Missions in North Carolina and plans on meeting the girl's family the next time he is in town to sell fireworks for the Fourth of July.