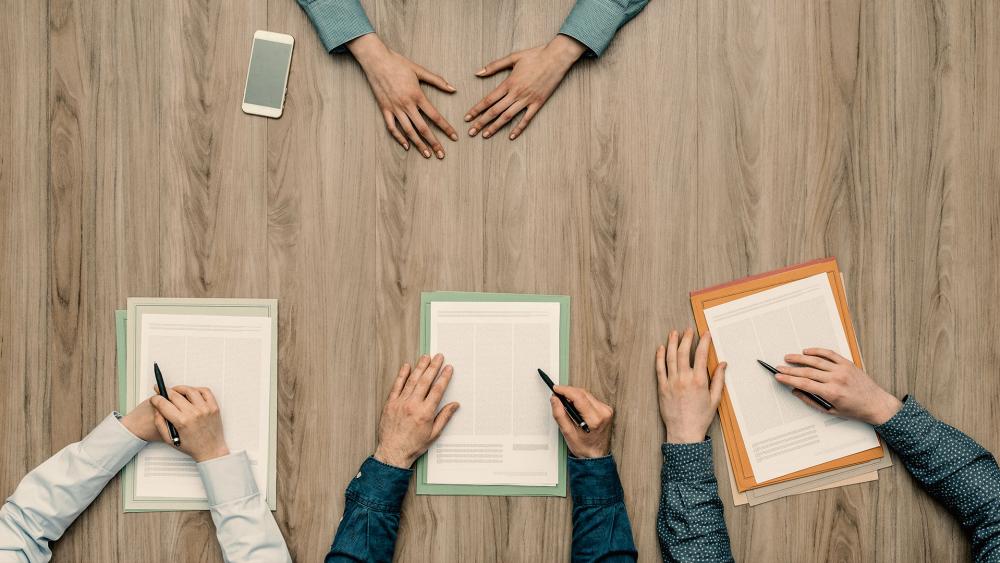 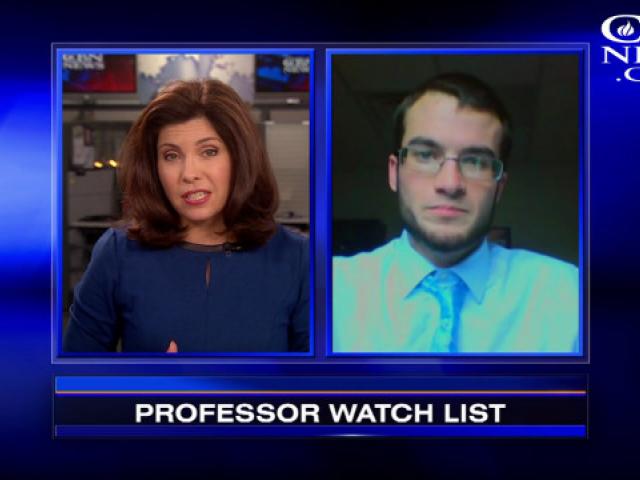 Academia is up in arms over a professor watch list that exposes radically liberal professors.

Matt Lamb helps organize the list for TPUSA and told CBN News, "We know all these stories are going on.  We see them in the news, but there's really no one place to go see is it happening at my alma mater?  Is it happening where my kid is looking to go to school?"

Professors on the list include one who writes sympathetically about Islamic terrorists, another who banned students from using the phrase "illegal immigrants" and another who called Republicans "anti-intellectual."

Many professors, however, are protesting the list.  More than 12,000 associated with the American Association of University Professors (AAUP) have signed a petition asking TPUSA to add their names to the list in solidarity with those already on it.

AAUP maintains that the watch list, which aims to protect students' free speech in the classroom, actually chills the free speech rights of professors.  An AAUP statement asserts "such lists have been used since at least the 1930s to silence free speech, chill academic freedom and harass faculty members."

TPUSA has defended the site, which it says uses pre-exisiting news stories and only publishes profiles on professors who have been reported elsewhere.

The site adds, "TPUSA will continue to fight for free speech and the right for professors to say whatever they wish; however, students, parents, and alumni deserve to know the specific incidents and names of professors that advance a radical agenda in lecture halls."