Regent Grad Gathers Prayers for Trump from All Over the World 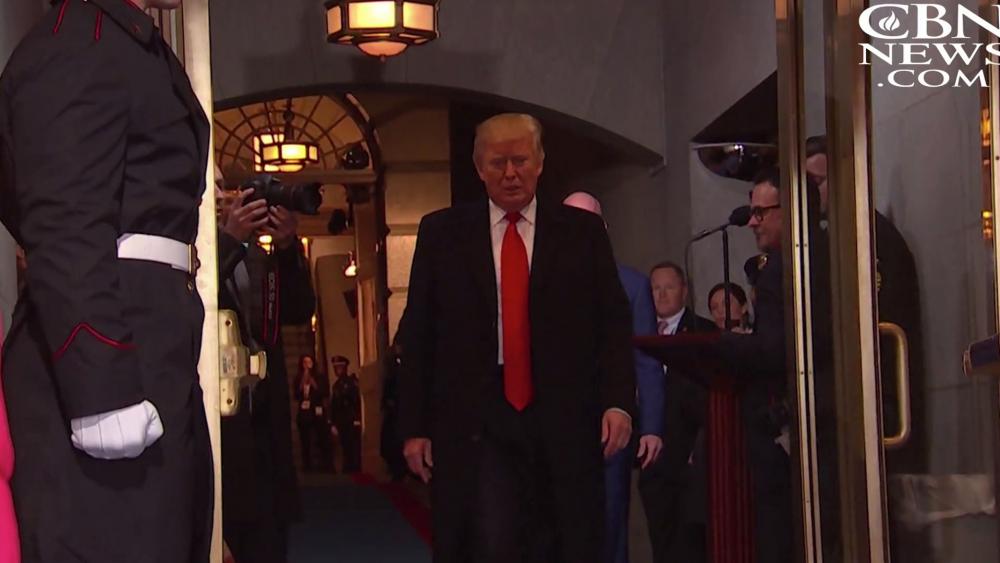 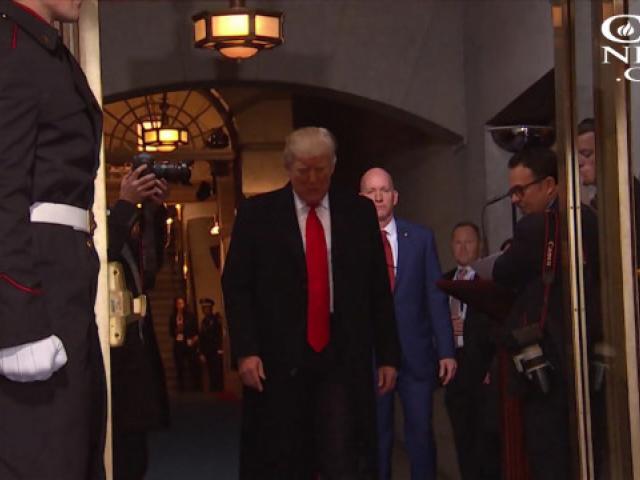 Recent Grad Gathers Prayers For Trump From All Over the World

WASHINGTON—Could a book of prayers prayed by random people from all over the world shape a presidency?  That's the far-reaching vision of a graduate of CBN's Regent University.

Veronica Karaman is a golf pro and Peak Performance coach, but also dedicated prayer warrior.  She felt God Himself calling her to pray for presidential candidate Donald Trump at the very inception of the billionaire's campaign.

Karaman told CBN News, "Trump went down the escalator and announced his presidency and God said to me 'Pray for Trump.'  I'm not a political person, but I said 'Yes, sir.'"

Step It Up a Notch

The Regent grad wrote out those prayers, ending up with about 120 pages which she delivered to Trump.  Then she heard God saying to step it up a notch.

Pointing up towards heaven, Karaman said, "I heard this download 'Prayers for the President.'  And I thought 'wouldn't it be a wonderful expression and gift to have a compilation of prayers from people all over that would have the heart of the Father for him."

She connected with a global audience through a webinair.  "And prayers just started coming in from all over the world," she stated.

The result is "Prayers for the President: The First 100 Days and Beyond," which people can track down at prayersforthepresident.org.

He Puts His Heart in Your Heart

"When God calls you to pray, He puts His heart in your heart," she explained.  "And you can't read this book and not cry.   And to see the love of God for this person from people all over the world!"

Karaman bets most people don't realize just how world-altering their united prayers can be.

"People don't understand the power of prayer," she stated.  "As we pray and come together as a people, then God will hear our prayers.  So we have more power than we think."

She shared a couple of her favorite written prayers from the book:

"As He has allowed you to become a king, I bless you to allow Him to rule and reign in your heart so that the King of Heaven will be able to rule through you on earth," she read.

Only the River of God

Then she shared a man from Africa's prayer: "We cut off from President Trump all the liabilities of those who went before him and the snares of the office and its deep roots fed from places other than the River of God."

She finished with a prayer of her own for President Trump: "I pray that You will form in him the character of a president made in the image of Your Son Jesus Christ."

Karaman's hope and prayer is "Prayers for the President: The First 100 Days and Beyond" could get into enough hands that 10,000 people could be praying the same prayer on the same day for President Trump.

Those who'd like to be involved with on-going prayers for President Trump can join Karaman's prayer group on Facebook.