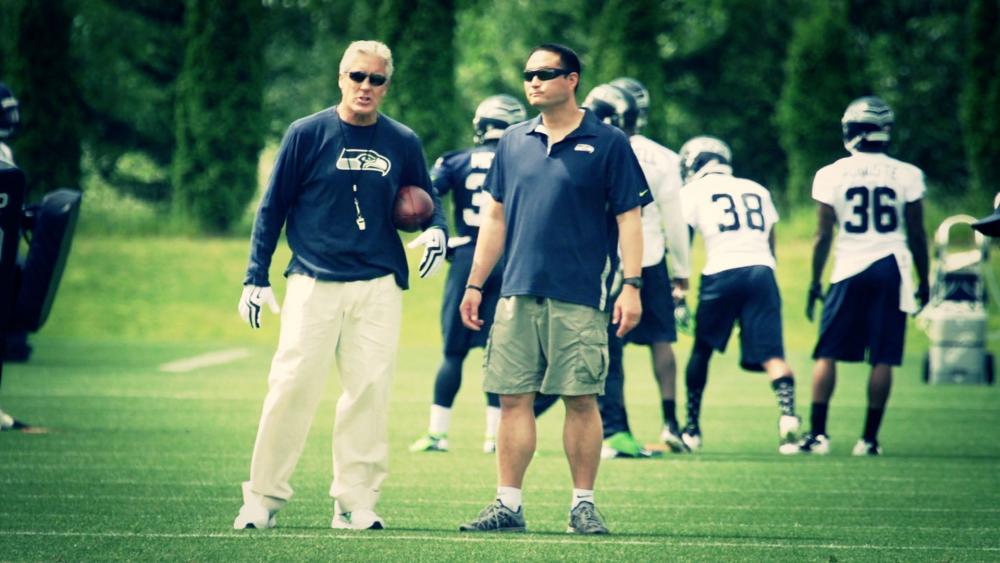 So what do you do for an encore after winning a Super Bowl?  Go to Disney World?

The forty-year-old assistant head coach with the Seattle Seahawks surprised the sports world with the announcement that he's not just leaving the team - he's doing it to become a minister.

Seto had been one of NFL's "most promising young coaches", serving for the past few years as the assistant head coach of the Seahawks' defenisve unit.  In 2014, he was on staff for the team's first championship in Super Bowl XLVIII.

Seto is no stranger to ministry - he already runs a ministry website thegreatesttreasure.org - and has considered stepping away for some time.  Still, the decision wasn't necessarily an easy one.  So, he and his wife discussed hypothetical dream jobs that could have come along if he'd stay in football.  Ultimately, he realized that he'd rather be entering the ministry.

"I can understand why people would think, ''this is crazy, what are you doing this for?'", he said.  "But this is a unique calling for us. If God called us to stay in football, we would have stayed in football."

The decision concludes eighteen years of coaching, sixteen of which came beside Pete Carroll.  The relationship dates back to Carroll's days as a head coach at the University of Southern California, where he twice guided the Trojans to college football national titles.  Seto had started out as a volunteer assistant before working his way to USC's defensive coordinator.  In 2010, after Carroll left to coach for the Seahawks in the NFL, Seto joined his staff again.

"I broke down in tears when I talked about how Coach and I have been together for the past sixteen years," Seto said. "It has been a privilege of a lifetime to work under coach for sixteen years and all of these coaches and players. That's one of the hardest parts of leaving the game."

"That's really why I got into coaching is the influence that coaches have on people,'' Seto said. "It's kind of similar in that vein of shepherding and helping people along. A pastor is very much more specific in teaching about Jesus Christ and teaching about the bible. But it still comes down to teaching, it's just the content will be different. It's still about relationships with people.''

Want to hear more from Rocky Seto?  Check out his interview with CBN Sports' Tom Buehring!

Seattle Seahawks Coach Is Grounded by Faith, Not Football 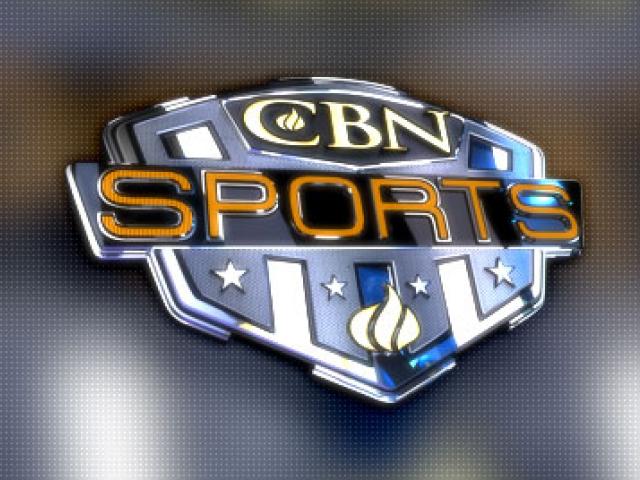 Faith and Football in Seattle