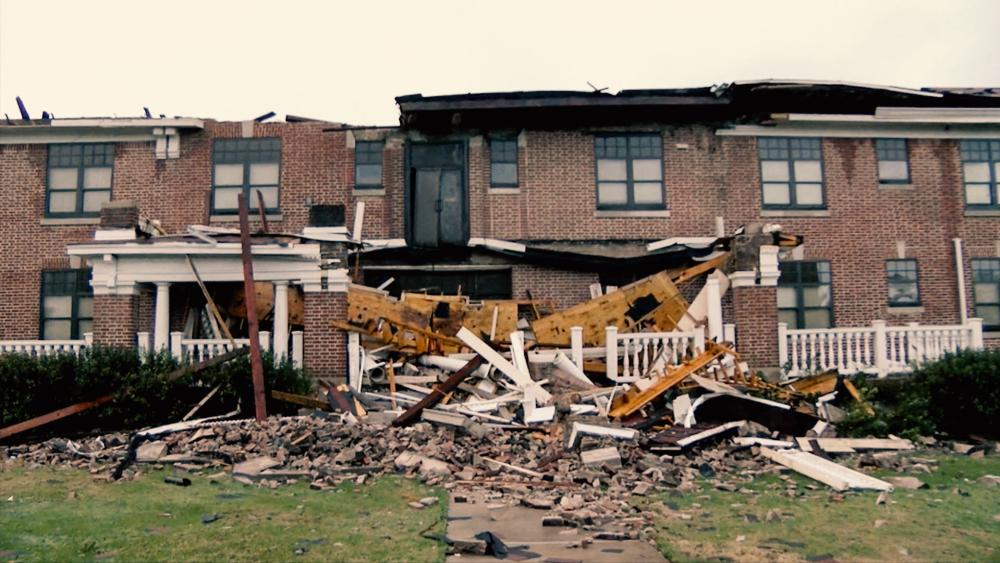 A Mississippi Christian university that was hit hard by the devastating tornadoes also received several reminders of God's protection.

William Carey University in Hattiesburg suffered extensive damage, but thankfully no one was killed.

A school spokeswoman says nearly all of the 30 buildings on campus were damaged, and about 100 vehicles were totaled.

But University President Tommy King says something remarkable happened at the chapel.

"We had extensive damage to our beautiful Bass Chapel on campus, but the Bible on the pulpit was left undisturbed, and it's opened to Psalm 46: 'God is our refuge and strength in times of trouble,'" King said.

And in the middle of the devastation, a campus statue of Jesus also survived, surrounded by debris but untouched by the tornado.

The school is planning to offer classes online or at neighboring schools since students were right in the middle of their current trimester.