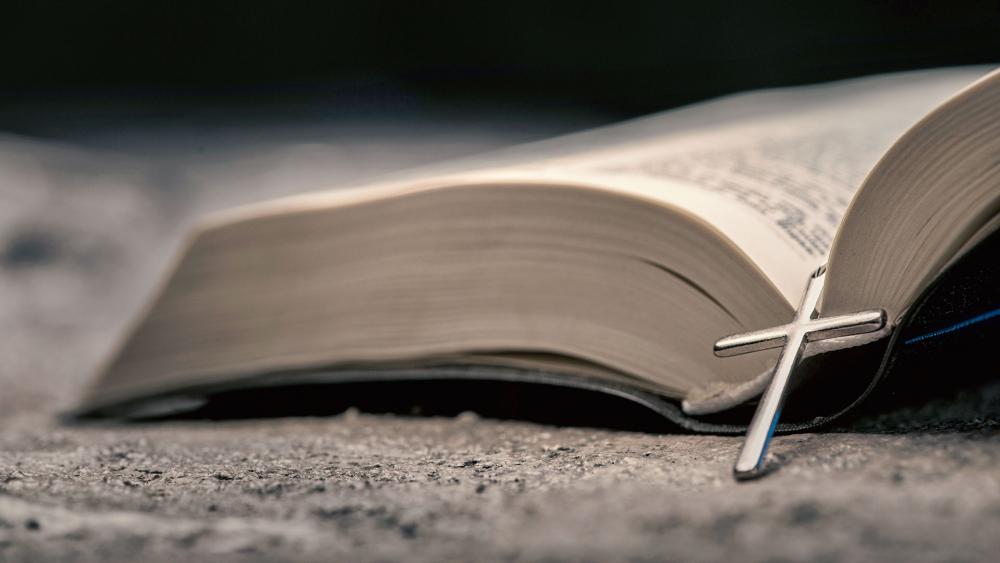 While Christians in the U.S military continue to face discrimination, the Army has made it easier for Sikh and Muslim personnel to wear beards, turbans or the hijab (Muslim head scarf) while in uniform.
Outgoing Army Secretary Eric Fanning has revised the uniform policy to accommodate those seeking to dress according to religious law.
The Becket Fund for Religious Liberty hailed the new policy, saying, "New regulations just issued by the Secretary of the Army provide that—except in rare circumstances—sincere followers of the Sikh faith may no longer be forced to abandon their religious turbans, unshorn hair, or beards to serve their country."
Becket filed a complaint last year, asking a federal court to permanently protect Army Captain Simratpal Singh's First Amendment right to keep his beard and turban while serving in the military.
It's a much different story for Christians in the military, who must sometimes choose between their faith and their careers.
For instance, Marine Lance Cpl. Monifa Sterling was court-martialed and given a bad conduct discharge for refusing to remove a Bible verse she posted in her office in 2013.
The scripture posted on Sterling's computer and desk was from Isaiah 54, which reads: "No weapon formed against you shall prosper."
U.S. military chaplains and Christian service members are being punished for their beliefs on traditional marriage, according to the Chaplain Alliance for Religious Liberty.
The U.S. Air Force Academy made a Christian cadet remove a Bible verse he wrote on a dry erase board.
The Navy Exchange Service Command ordered all Gideon Bibles be removed from Navy lodges in case their presence might offend someone.
There was even an uproar over hidden Bible verses engraved on rifle sights sold to the U.S. Marine Corp by a private company.
And President Barack Obama threatened to veto the fiscal 2017 defense authorization bill if it included a provision to protect the pro-family views on marriage of "any religious corporation, religious association, religious educational institution, or religious society" that receives a federal contract. The White House considered the biblical view of marriage to be discriminatory toward the LGBT community.
It's not clear how the next Army secretary will handle turbans, beards and hijabs. President-elect Donald Trump has selected billionaire businessman Vincent Viola for the job.  Viola is a retired Army major and West Point graduate.