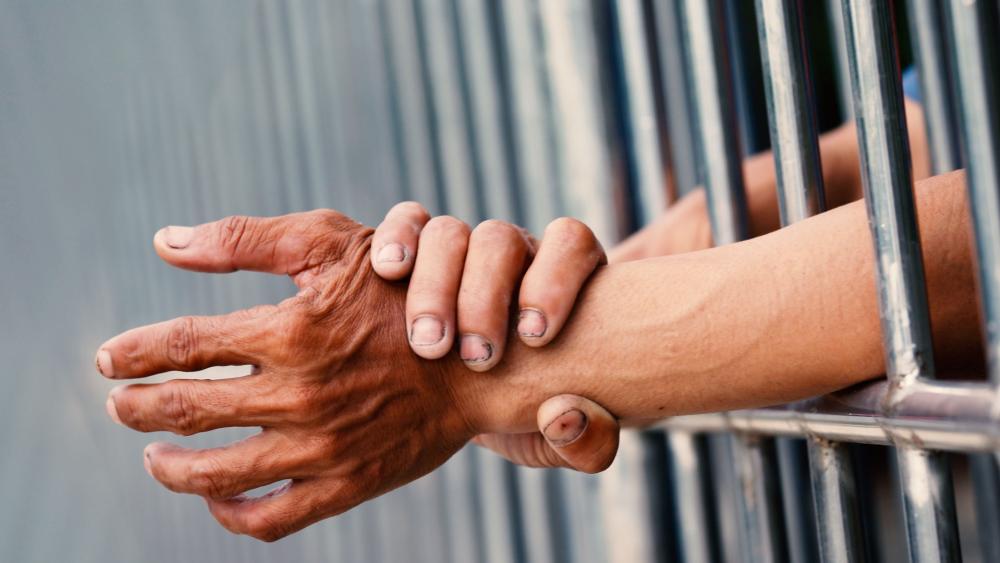 A jail in eastern Kentucky is bringing in a pastor and five other mentors to help a certain group of inmates get a second chance at life.

Pike County Detention Center will equip the men, many who are young fathers, with life skills, such as how to get a job and provide for their families.

"Basically what it is is to just try and teach them how to be a father, how to write checks, how to go about getting a job, you know, what their responsibilities are as a father," said Freddie Lewis, Pike County Jailer.

The program will run for 90 days and inmates will meet with a mentor once a week.

Pastor David Hammond knows first-hand what the inmates are going through.

"At one time I had a drinking problem and I was a former basketball coach and teacher at Fleming-Neon High School and I was fired. Back in 1984 I lost my job and was actually at rock bottom," said Hammond, who is the Pastor at Faith Baptist Church of Myra, Ky.

It is the same story he will share with many of the young men in the detention center.

"Every setback can turn into a comeback," Hammond told WYMT-TV.

He is one of six mentors signed up for the program that will help men ages 18 to 23, who are sentenced to three months or more and have a child at home.

The program, which took about a year to develop, will begin in February.

Lewis believes that ultimately it will have a positive effect not only on the inmates but their children as well.

"You know, this is going to fall back on his children," said Lewis.