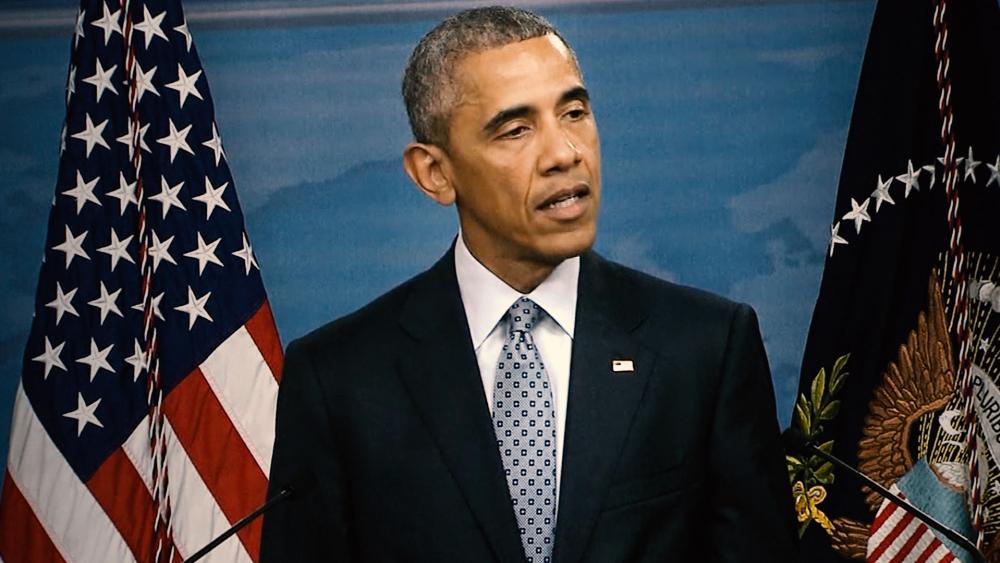 Texas megachurch pastor Robert Jeffress has accused President Barack Obama and Sec. of State John Kerry of putting America on the "wrong side of God" after the U.S. failed to veto an anti-Israel resolution that condemned Israeli settlements.

Jeffress was a guest on "The Sean Hannity Show" with Rep. Louie Gohmert, R-Texas, earlier this week.  After being asked what the Bible has to say about the land dispute between Israel and Palestine, both guest said the U.S. was not in a good place.

During a press conference on Wednesday, Kerry addressed the country's strategy to bring peace to the Middle East. He said that "the United States did in fact vote in accordance with our values," suggesting that Israel is working to destroy a two-state solution.

Jeffress referred to an Old Testament passage to explain that God is not pleased with nations that divide up Israel.

"In verses two and three [it says] that God will judge any nation that divides the land that God gave to Israel," Jeffress stated. "That is why it is a scary thing to listen to Barack Obama and John Kerry."

"The good news is we have a new president coming, Donald J. Trump, who is determined to be on the right side of history and of God on this issue," he added.

Jeffress cited Genesis 12, 13 and 15 to prove Palestine has no claim to the land.

"And, the land that is described there includes what we call today the West Bank, Gaza, the Golan Heights, all of that was a part of God's gift to his people," the pastor said. "And, he said, 'You will live there forever.'"

"The fact is that the Palestinians have no claim. They have tried to create this imaginary linkage to the Philistines, who were there before Abraham. That is ludicrous," Jeffress added. "That violates Muslim theology that says that the Muslims are in the lineage of Abraham and Ishmael. They don't have any linkage to the Philistines. They are not the ones who belong in that land. It is Israel and it has always been that way."