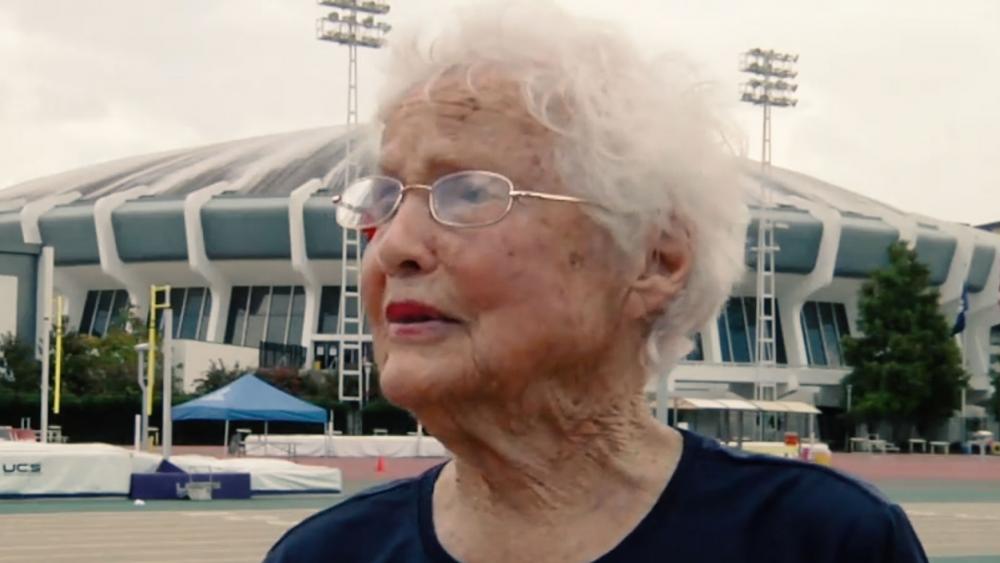 Julia "Hurricane" Hawkins may be a 101-year-old great-grandmother, but she is proving that it is never too late to start something new.

The former school teacher from Baton Rouge, Louisiana won the 100-meter dash at the USA Track and Field Outdoors Masters Championships last weekend after picking up the sport last year.

"(I) missed my nap for this," she said after her victory.

The 5-foot-tall athlete beat all her younger competitors. She ran a 40.12-second race, a time that is six seconds faster than the current world record for women aged 100 and over.

Hawkins will be the new world record holder once her time is verified in December.

"I didn't know how far or how fast, but I figured looking around at people my age, there weren't too many of them that could run," she told The Advocate going into the finals. "So maybe I could do all right."

Julia "Hurricane" Hawkins swept through the 100m in 40.12, setting her second pending record in less than one month‼️ The 101-year-old said she "missed my nap for this," and looks like the was well worth it! #usatfmasterstrack #usatf #trackandfield #tracknation #goals #lsu #track #running #motivation

"I knew I could run because I'm always in the yard working, and when the phone rings, I go running inside to answer it," she told Runner's World. "I thought it'd be fun to run 100 meters since I'm more than 100 years old."

But don't let her confidence fool you. Hawkins is already an avid cyclist riding a 10-kilometer course daily.

She began competing in her first National Senior Olympic Games at the age of 75, according to PEOPLE.

Hawkins said that it was her children that actually persuaded her to compete as a runner in last year's senior games.

"When your kids want you to do something, you do it," she said. "You want to do it."

She completed the 100-meter-dash in 39.62 seconds at the National Senior Games in June.

"I came to run, and that's what I did," she said after that race.

So what is her secret to living a long and active life?

"Keep in good shape, try not to be overweight, get good sleep, and keep exercising and training," she said.

"There is a fine line of pushing yourself and wearing yourself out," Hawkins added. "You don't want to overdo it. You just want to do the best you can do." 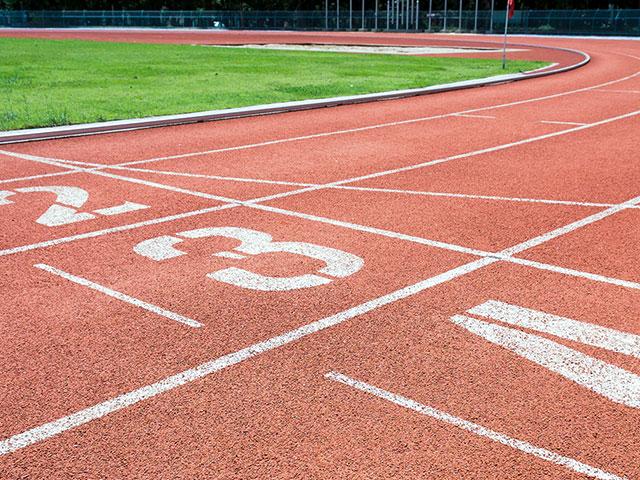 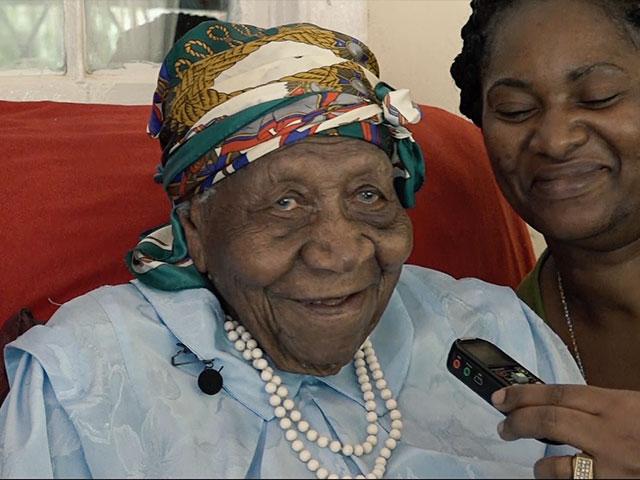