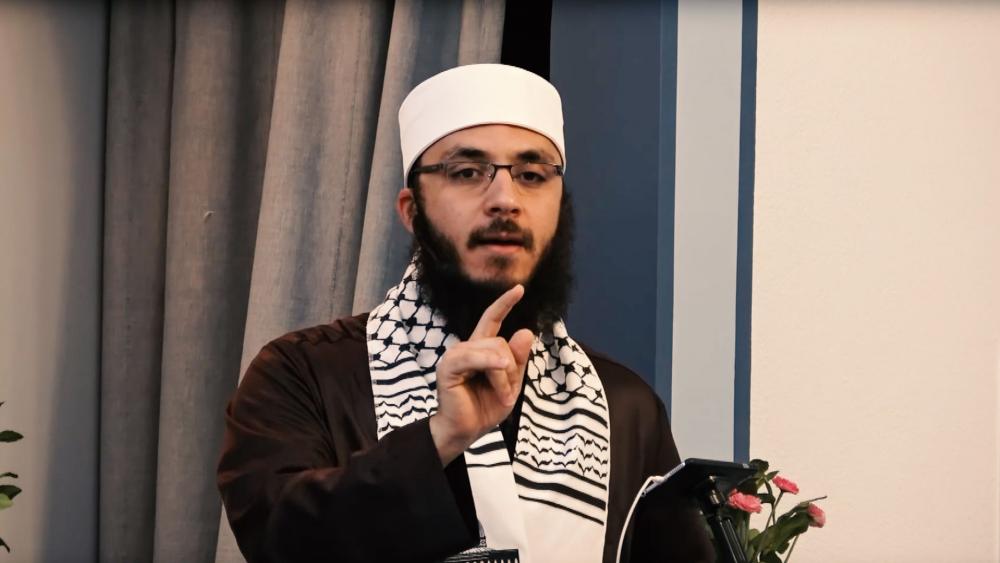 Egyptian-born American Muslim preacher Ammar Shahin gave a sermon at the Islamic Center of Davis, California, on July 21st, saying that all Muslims, not only Palestinians or Syrians or Pakistanis, will be called upon to kill all the Jews on "the last day."
The lecture is posted on the Davis Masjid YouTube channel in English and Arabic and translated by the Middle East Media Research Institute (MEMRI).
In a letter to Homeland Security Secretary John Kelly, officials from the Simon Wiesenthal Center quote Shahin's sermon:
"The Prophet Muhammed said: 'Judgment Day will not come until the Muslims fight the Jews...Oh Allah, count them one by one and annihilate them down to the very last one. Do not spare any of them...Oh, Allah, make this happen by our hands. Let us play a part in this. Oh Allah, let us support them in words and deeds."
He also prayed that al-Aqsa mosque on the Temple Mount in Jerusalem be liberated from "the filth of the Jews."
The video includes a request to viewers to, "Please share, implement, and make Dua (supplication) for the victory of the Muslim Ummah (community)."
Another video from the Davis Masij webpage shows Shahin teaching a class on marriage for the Islamic Studies Program at University of California Davis.
The Simon Wiesenthal Center is calling on Secretary Kelly to open an investigation into the Imam's sermon.
In their letter, SWC officials Rabbi Abraham Cooper and Rabbi Yitzchok Adlerstein wrote:
"By explicity urging Muslims to annihilate all Jews by their own hands, Shanin has crossed the line beyond protected speech. Homeland Security knows better than anyone else that Islamist terrorism -- fueld by religious fanatics -- constitutes the number one threat to the safety and security of the American people. In addition, American Jews are the number one target of religious based hate crimes in our nation."
The SWC also called on the Justice Department to investigate Shahin. 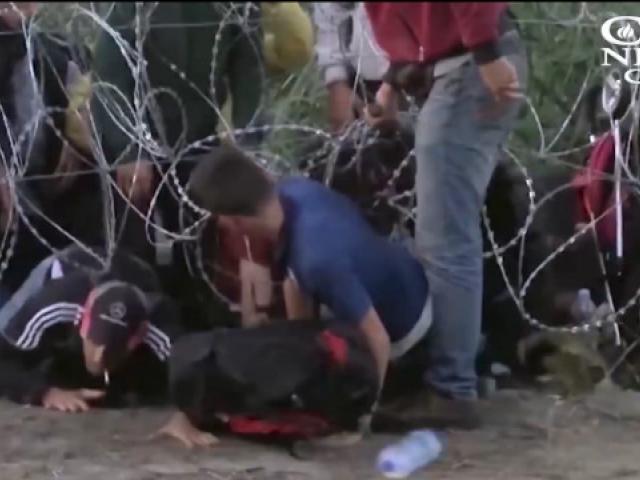 Fuel for Anti-Semitism: Refugee Crisis a 'Huge Problem' for Jews 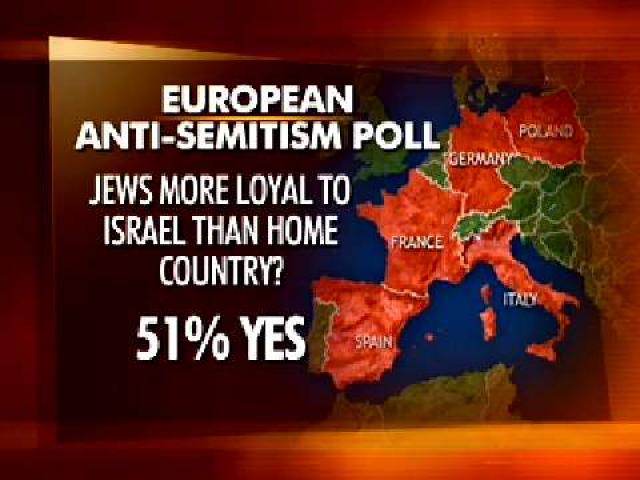 Anti-Semitism on the Rise in Europe