California is on its way to passing a new law that makes it illegal to call transgender senior citizens a pronoun they don't like. For example, if an elderly person who was born male and lives in a long-term care facility wishes to be called "her" or "she," the workers there had better do it or face the consequences.  The proposed law would even apply to Christian facilities.

SB 219, titled the "Lesbian, Gay, Bisexual, and Transgender Long-Term Care Facility Resident's Bill of Rights," states, "It shall be unlawful for a long-term care facility or facility staff to....  willfully and repeatedly fail to use a resident's preferred name or pronouns after being clearly informed of the preferred name or pronouns."  It imposes fines and jail time on any long-term care employee who refuses to use transgender pronouns.  Fines for repeat offenders could be as high as $1,000 and a jail term of up to a year.

The bill will also mandate bathrooms and rooming situations be designated by gender identity and not biological sex. There are no exemptions for long term care facilities run by religious institutions who integrate their beliefs about gender into their policies and practices.

Critics of the law fought against it.  California Family Council's Greg Burt testified before the California Assembly Judiciary Committee saying, "How can you believe in free speech, but think the government can compel people to use certain pronouns when talking to others?" He added, "Compelled speech is not free speech. Can the government compel a newspaper to use certain pronouns that aren't even in the dictionary? Of course not, or is that coming next?"

"Those proposing this bill are saying, 'If you disagree with me about my view of gender, you are discriminating against me,'" Burt continued. "This is not tolerance. This is not love. This is not mutual respect. True tolerance tolerates people with different views.  We need to treat each other with respect, but respect is a two-way street. It is not respectful to threaten people with punishment for having sincerely held beliefs that differ from your own."

Despite Burt's objections, the measure, which is sponsored by the group Equality California and authored by San Francisco Senator Scott Wiener, sailed through committee without even one vote against it.

Critics argued the law is a threat to freedom of expression and legalizes false ideas about gender. They also worried that people who denied this gender theory could be charged with hate crimes, fined, jailed, and compelled to undergo anti-bias training. 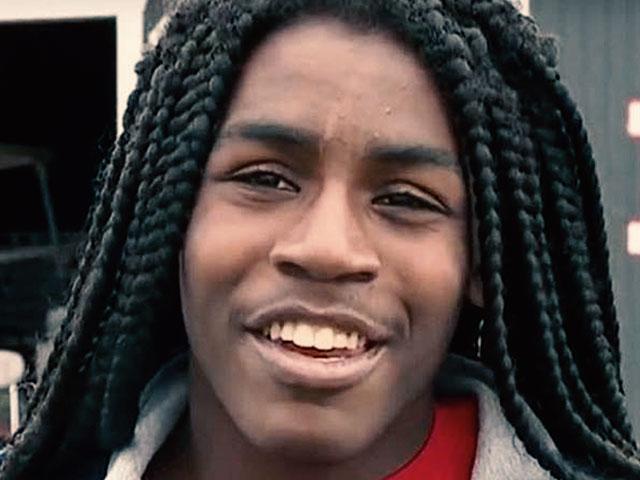