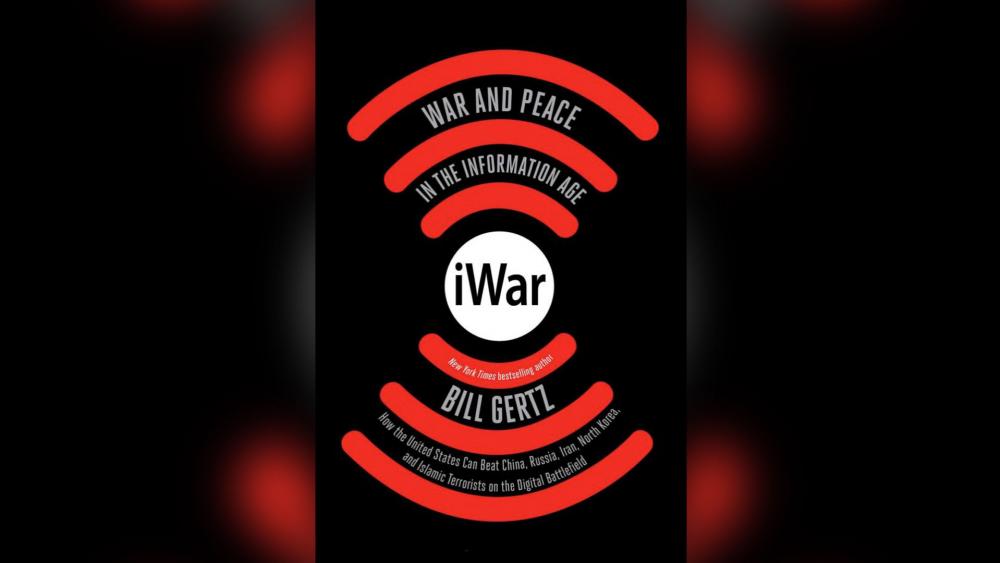 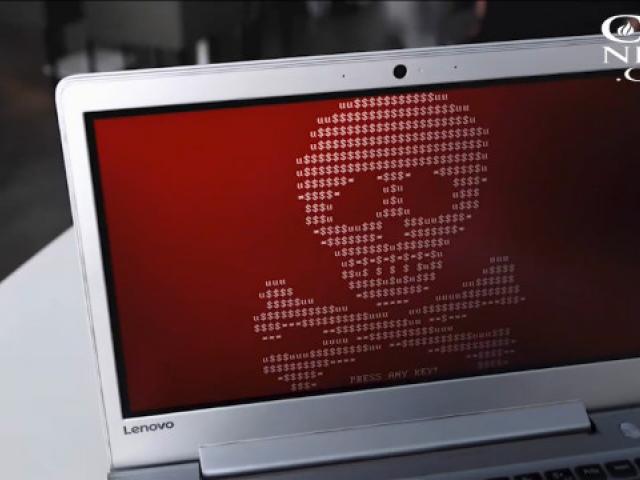 America is at war – from cyber attacks by world powers to ISIS and even homegrown terrorists planning attacks on U.S. soil – but most of its citizens don't know it.

In one recent example, cyber hackers tried to break into nuclear power plants across the U.S. Thankfully their attempts were not successful.

And in one of the biggest stories of the year, federal investigators are still trying to determine how the Russians may have interfered in our election.

This new type of warfare is part of the Information Age that has come to dominate our lives.

CBN's Pat Robertson talks to Bill Gertz about his new book, iWar: War and Peace in the Information Age, on Monday's 700 Club.

In his new book, iWar: War and Peace in the Information Age, Bill Gertz describes how technology has completely revolutionized modern warfare, how the Obama administration failed to meet this challenge, and what we can and must do to catch up and triumph over this timely and important struggle.

In addition, Gertz says the Obama administration was conducting an improper investigation of the Trump campaign during the election. And during Monday's interview, Robertson called the news media's Russia fixation "a lot of smoke" that's just meant to cripple the Trump administration.