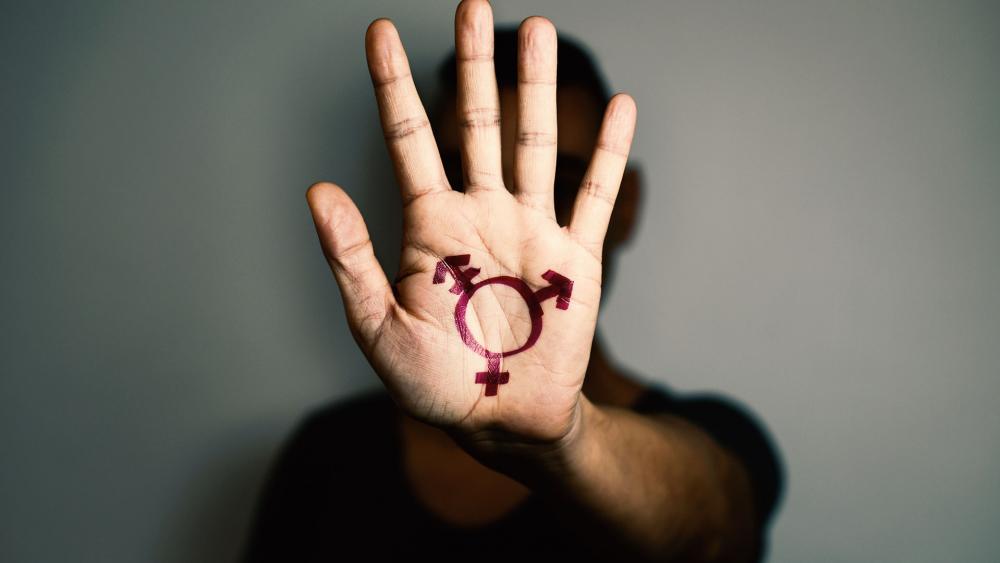 The U.S. military has hit the pause button on the transgender policy that was initiated under the Obama administration.

Defense Secretary Jim Mattis has given his military chiefs an extra six months to review whether allowing transgender individuals to enlist affects the "readiness or lethality" of the force.

The review will focus on concerns such as whether current transgender troops have had medical or other issues that cause delays in their ability to deploy or meet other job requirements.

Military leaders will also look at whether they're discriminated against or have disciplinary problems.

The Pentagon made a point to note that the review will focus on enlistment policies. A Pentagon spokeswoman said it does not affect transgender troops who are already serving openly in the military.

Many conservatives are applauding the decision.

The Center for Military Readiness has argued for months that enlisting those struggling with their gender identity will hurt mission readiness.

"It makes no sense to recruit or retain transitioning personnel who are unavailable for deployment for long periods of time," the center said.

Likewise, Jerry Boykin, the executive vice president of the Family Research Council and a retired Army lieutenant general, said "the Pentagon is right to hit the brakes on a policy that will fail to make our military more capable in performing its mission to fight and win wars."

Dr. Ryan Anderson, the William E. Simon senior research fellow at the Heritage Foundation, said the delay will help the military to create a nuanced policy that maintains military effectiveness and respects the dignity of all people involved.

Since last October, transgender troops have been able to receive medical care and have been allowed to change their gender identification within the Pentagon's personnel system.

Carter also gave the services until July 1st to create enlistment policies for those identifying as transgender, provided they met physical and medical standards and had been stable in their identified gender for 18 months.

Mattis explained that his decision to give another six months to review transgender enlistment policies "does not presuppose the outcome of the review."

The Associated Press reports that the Army and the Air Force had requested a two-year delay but that others worried such a long delay would invite criticism on Capitol Hill.

LGBT activists have opposed the delay. Stephen Peters with the Human Rights Campaign said it "restricts the armed forces' ability to recruit the best and the brightest, regardless of gender identity."

The Palm Center, an LGBT advocacy organization that focuses on the military, said "it is particularly remarkable, as the Army spends an additional $300 million to recruit 6,000 soldiers this year that it would seek to turn away Americans who are fit and eager to service."

Several Defense Department officials told the Associated Press that as many as 250 service members are currently in the process of changing their gender.

The Rand Corporation estimates that anywhere between 1,320 and 6,630 transgender men and women, less than one percent of the total force, serve in active duty right now.