"This announcement by the president today has shown once again that our nation's military is no longer marching to the liberal drumbeat of Barack Obama," Perkins said during a media call Wednesday afternoon.

He added, "This decision restores the readiness and the war-fighting capabilities of our nation's military to the priority that it should be."

Perkins put it in the context of a number of cultural or social changes the Obama administration forced upon the Pentagon that conservatives would like to see reversed.

"We're very optimistic that this president is going to restore our military to its primary purpose: that's not to be a laboratory for social experimentation, but rather to fight and win America's wars."

Perkins doesn't believe the president will be at all affected by the firestorm of criticism he's already started to receive from those in the LGBTQ community and its allies.

"Every move he's made has been criticized." Perkins told CBN News.  "He at times gets aggravated by the pushback but doesn't make decisions based on the pushback.   He makes decisions based upon what he believes is right, but more importantly, what he committed to."

On that point, Perkins explained that Trump is "committed, along with the Republican Party platform, that the social engineering that has been in our military that the previous administration foisted upon the military would stop."

"That's what he's doing. He's only doing what he committed he would do," Perkins said.

As for the issue itself, Perkins pointed out, "Not only do military leaders think open transgenderism is not good for the military, the vast majority of Americans do not think it is a good idea either.  Only 23 percent of Americans, according to the Rasmussen poll, think the Obama-era policy of open transgenderism is good for our nation's military." 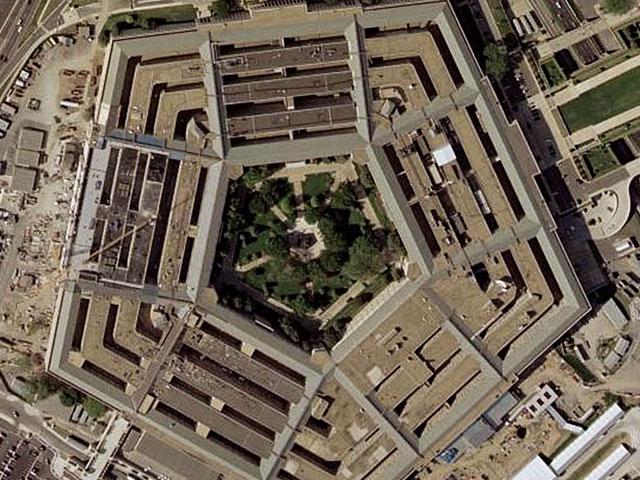 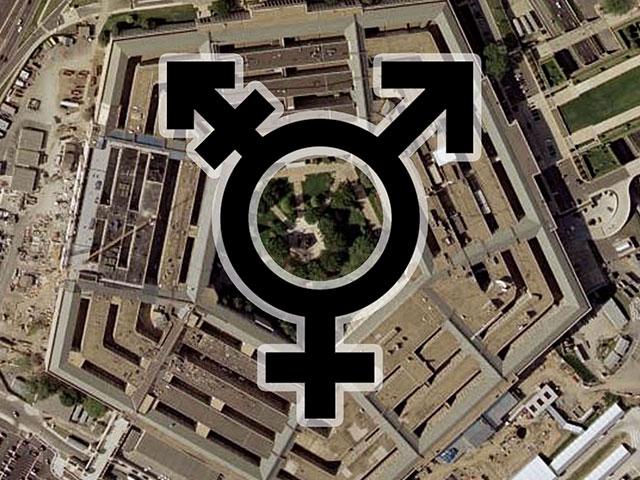