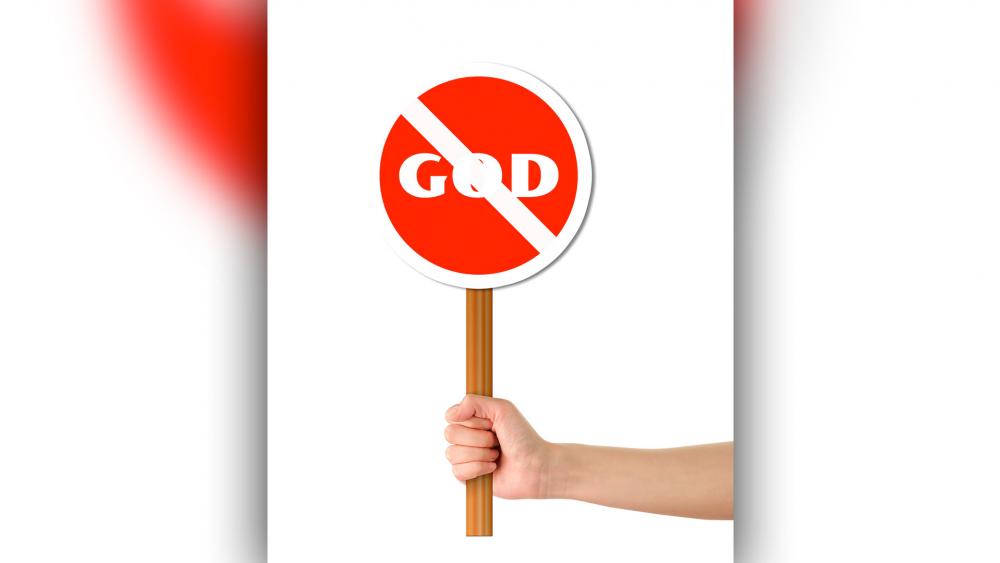 Coaches can no longer attend student-led prayer after high school basketball games in two Kansas school districts after a complaint from an atheist group.

The Freedom from Religion Foundation sent a letter to the districts because of a prayer held after a game between Cheylin and Weskan High Schools, the Wichita Eagle reports.

Team members from both sides, including their coaches, gathered at mid-court to pray following the contest in mid-June. Someone notified the FFRF,  which sent a complaint to both district superintendents claiming that the coaches participated in the prayer.

Weskan superintendent Dave Hale wrote in an email to the paper that the coaches were present at the prayer, but did not speak.

"They are misleading you," Hale wrote. "It was 100% student driven. I will tell my coaches to not be in the vicinity in the future but never have my coaches instigated, encouraged, or led these prayers."

Cheylin superintendent Allaire Homburg reportedly assured the FFRF that "this will not happen again" and the atheist group now considers the matter resolved.

In another case, a Pennsylvania school district will remove a 10 Commandments monument from a high school after a complaint from the FFRF. The New Kensington-Arnold School District say it will move the monument outside Valley High School within 30 days and pay $164,000 in legal fees.