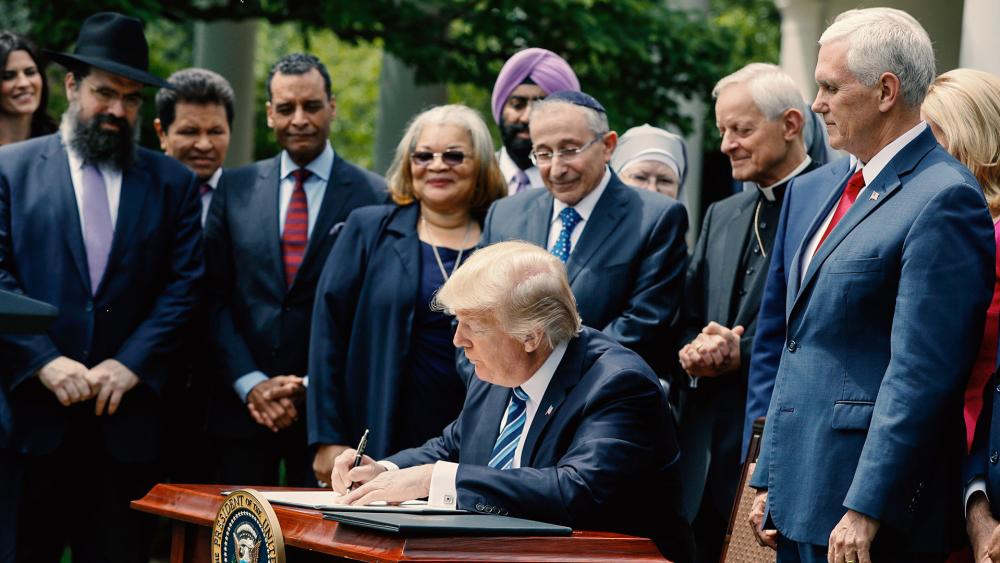 The Republican-led House voted to reject key amendments in their annual defense authorization bill, including a measure that would keep federal funds from paying for the gender reassignment surgeries of transgender service members.

It is currently the Pentagon's policy, since last October, to provide gender reassignment surgery and hormone treatment to active-duty transgender service members. However, Rep. Vicky Hartzler (R-Mo.) tried to stop that through this amendment.

She argues that it is in the best interest of the military to cut funding to gender reassignment surgeries.

"We must have soldiers who can deploy if called upon," she said. "Military members undergoing transition surgery are non-deployable for up to 267 days. Similarly, regular hormone treatments renders individuals non-deployable into the future. It makes no sense to create soldiers who are unable to fight and win our nation's wars and unfair to non-transitioning individuals who must leave their families and deploy in their place."

Stephen Peters, a spokesman for the Human Rights Campaign, called the amendment an "attack on active duty troops and their families."

"It puts their health at risk and undermines military readiness by stripping away the ability of medical professionals to ensure their patients have the care they need and deserve," Peters told the Washington Post.

Another amendment, which would change how the U.S. military views climate change, failed too.

Reps. Scott Perry (R-Pa) presented a measure that would keep the Defense Department from having to study "vulnerabilities to military installations and combatant commander requirements resulting from climate change over the next 20 years." That measure went down 234-185.

Both of these controversial amendments are just two among 210 bills passed Friday by the House Rules Committee. The bill authorizes $696 billion in defense spending for the 2018 fiscal year, including nearly $30 billion more for core Pentagon operations than President Donald Trump requested.