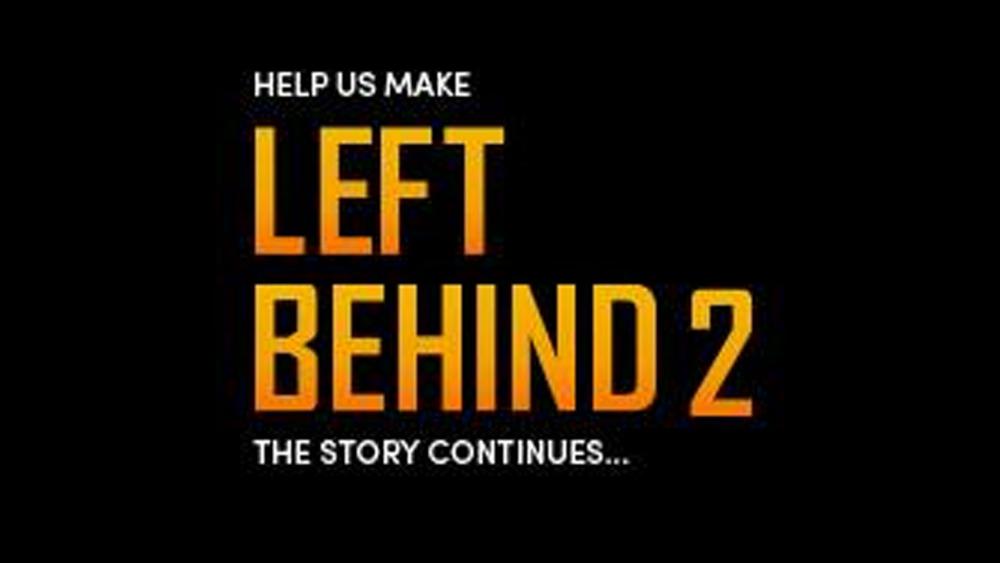 There's good news for fans of the Left Behind series.

Almost two years after the last film was released, Cloud Ten Pictures co-founder Paul Lalonde has broken the silence about the future of the franchise, according to the Christian Post.
"It took almost two years, and a roller coaster ride that I can't even begin to describe," he wrote in a Facebook post on the Left Behind 2 page on July 2. "But we have finally put all the pieces into place to do the Left Behind Series the way it should be done."
The upcoming films will cover the last 16 books in the series.

Lalonde explained the difficulties in producing previous Left Behind films.
"Not everyone knew it, but we have always been "handcuffed" on the Left Behind film rights, because we only had access to books 1 and 2 in the series," he wrote.

"But now, I have officially acquired the movie rights to the entire Left Behind series."

Lalonde will work with Cloud Ten Pictures to write the upcoming films.

"Now you know where I have been and why I haven't been able to share what I have been working on," he said in his post. "But it's finally happened, and Lord willing, we can finally bring the message of Bible Prophecy and the WHOLE story of LB to the world."

Lalonde wrote the 2000 "Left Behind" film that grossed 4.2 million dollars.