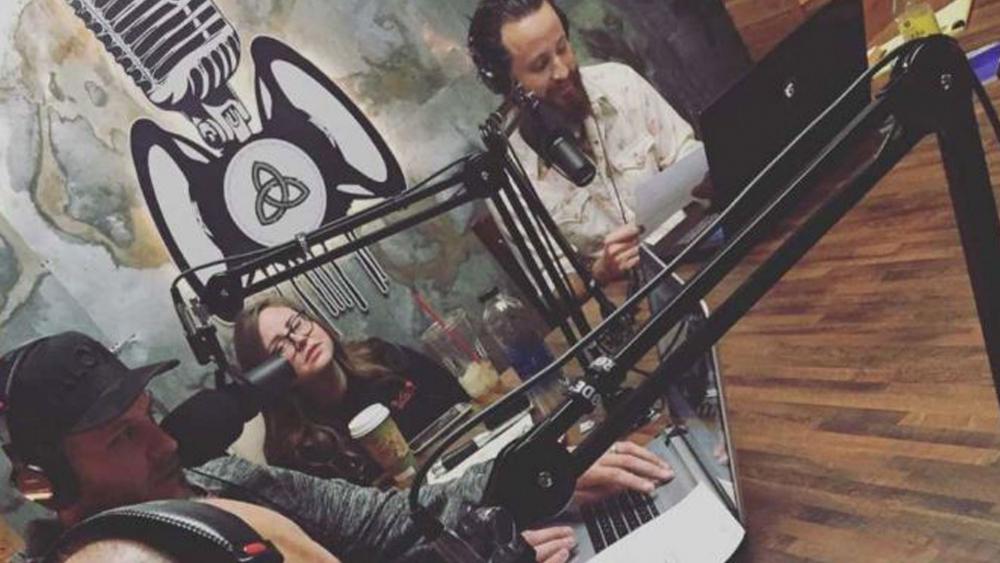 Faithwire recently interviewed Pastor Jeff Durbin as his ministry is making considerable noise given his fearless nature and appeal with younger audiences.

He posts videos on his Apologia Studios social media platforms, primarily gaining notoriety on YouTube. Durbin and his team will set up cameras in front of Planned Parenthood locations, at atheist rallies, but also in front of the Mormon Temple. There he engages in lengthy, insightful and loving conversations with people who disagree with him wildly.

He’s not always received well, but he manages to keep his cool, which often seems to irk the more agitated (usually Planned Parenthood supporters) most. Durbin has gained the attention of VICE, a notoriously liberal TV network that promotes values one might expect given the branding. Divorce, drugs, sex, and pretty much any other form of debauchery is celebrated on the channel.

They also scour the country looking for people they disagree with, in what often comes across as an attempt to mock or humiliate. VICE host Jamali Maddix sat down with Durbin yesterday where the pair discussed at length topics such as morality and abortion. A fascinating conversation to be a fly on the wall for, as both men are intelligent and measured.

It’s rare these days to hear people on different sides of the spectrum discuss a topic without resorting to throwing flaming darts. It’s conversations such as these that help us grow as human beings, and their cordial nature provides the added benefit of not leaving us wanting to punch someone’s face in afterwords.

One particularly interesting exchange takes place around the 25 minute mark. It’s on the basis of morality, and how can the atheist, Durbin asks, justify morality when ‘our ancestors are fish’ in their worldview? Maddix attempts to answer by explaining societies who don’t know Christianity still understand right and wrong. Durbin has an answer for that as well – but we won’t try to break it all down, as it’s just more entertaining to listen to. The interview starts around the 8 minute mark, the exchange on morality is around 25 minutes in.

You can listen HERE:

And don’t forget to check out Faithwire’s extended interview with Durbin, in which he explains how God brought him from the depths of drug addiction and absolute rock bottom to where he is today.