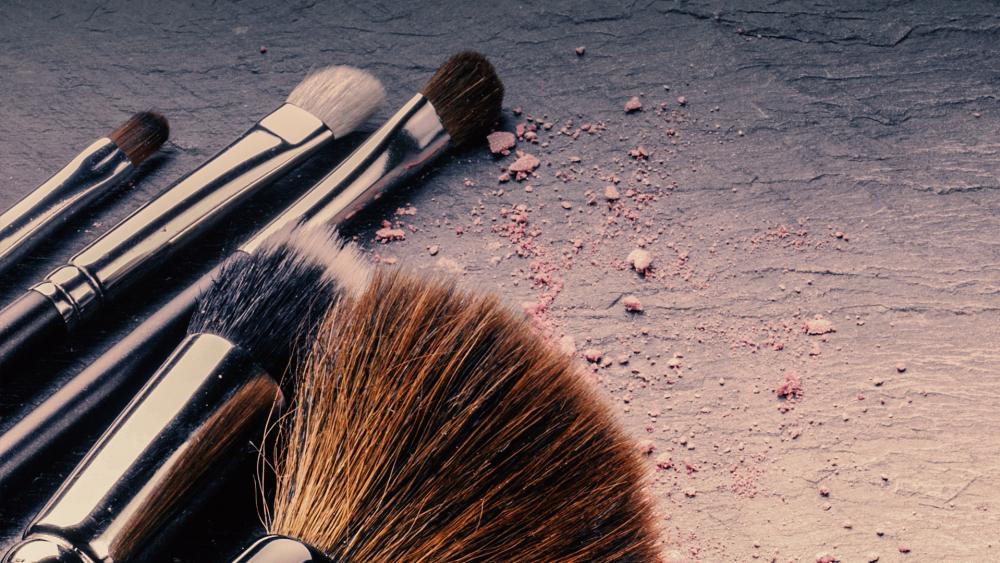 You would not think that makeup has anything to do with politics. But according to one Wichita, Kansas makeup artist, it does.

Gypsy Freeman told The Wichita Eagle that she won the national Saint + Sinner Contest sponsored by Kat Von D Beauty but claims she was later disqualified because of an Instagram post in support of Donald Trump.

Kat Von D is best known for her role as a tattoo artist on "LA Ink."

Freeman's contest entry shows an angel-like girl next to a girl dressed in all black.

@katvondbeauty @mercyhanna_15 #SaintandSinner #KVDContest Photography and water/milkbath concept @jennbischof Model @numinous.model MUAH/wardrobe @facesofgypsy #kvdcontest Foundation @temptu As Hamlet said to Ophelia, ”God has given you one face, and you make yourself another." The battle between these two halves of identity...Who we are and who we pretend to be, is unwinnable. "Just as there are two sides to every story, there are two sides to every person. One that we reveal to the world and another we keep hidden inside. A duality governed by the balance of light and darkness, within each of us is the capacity for both good and evil. But those who are able to blur the moral dividing line hold the true power. -Emily Thorne

She said she was tagged on Instagram as the winner of the contest. According to the contest rules, the grand prize included a $500 Sephora gift card and a trip to Los Angeles to attend the launch party for Von D Beauty's Saint and Sinner perfumes.

Von D herself sent Freeman a direct message via Instagram, the paper reported.

"I just wanted to make sure you are aware that even though I don't consider myself political, I definitely have drawn a personal line in the sand between myself and anyone who supports that man," the reality star wrote. "My launch party celebrates many things that Trump is against. And I just need you to know that I personally have a hard time with inviting anyone who would support such an anti-feminist, anti-homosexual/LGBT, anti-immigrant, and anti-climate change fascist such as Trump."

Freeman told the newspaper, "It's definitely bigotry -- it's everything that they're calling us, they're doing."

"It's a huge case of hypocrisy."

"No one got disqualified, so calm down. I personally messaged her sharing MY personal feelings on the subject as to avoid her getting even more criticism than she already was receiving. She decided on her own to not come to my launch. And further more, just like everyone has the right to support whomever they choose, I have the right to set my own personal boundaries."

"Even though she said 'I am not deselecting you,' when a brand removes your name from the post ... yes, that means you've been disqualified," Freeman told the radio station WQAM.

Meanwhile, Freeman summed up the controversy by saying, "I don't think we're as much of a minority as she thinks."

And many have made comments on her social media pages in support of her case.

linclsayLiberal wrote, "Fascism at its peak. As someone who loves makeup, this situation is disappointing. You are incredibly talented, don't ever let opposition dim your beautiful light."

"Sorry you got disqualified. The contest rules should've said "only open to people who's views line up with Kat's," wrote loeleamell.