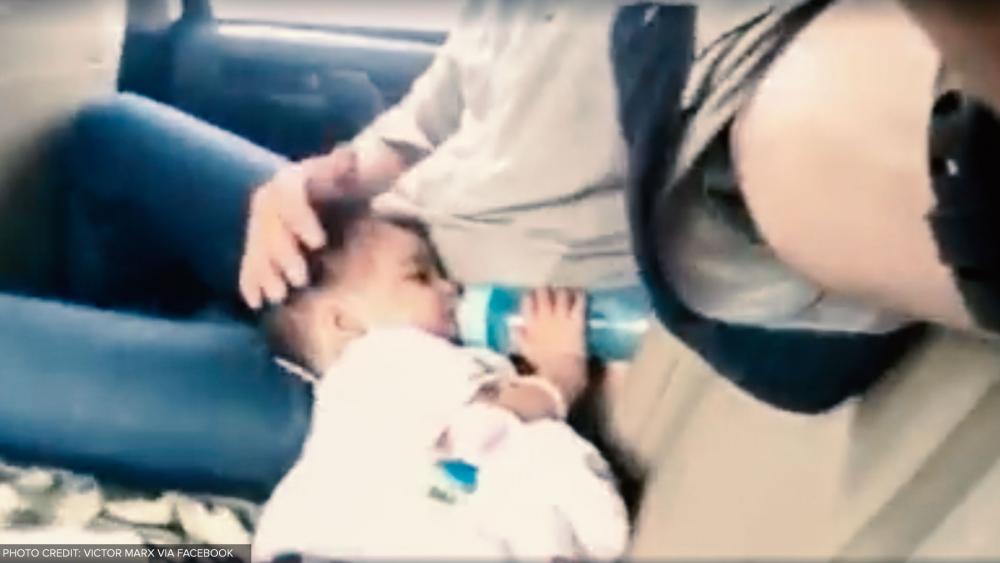 Victor Marx of "All Things Possible Ministries" is a missionary and child advocate who helps to free children from dangerous situations all over the world.

The former U.S. Marine and trained martial arts seventh-degree black belt takes teams of missionaries and aide workers on what he calls "high-risk missions" trips, going to places where no one else wants to go but where the need is great.

When he received a phone call about a baby boy in need of help, he geared up for any and every threat that would prevent him from getting that innocent child out of harm's way.

The baby was in hostile territory in Mosul, when Isis controlled parts of the city.

According Marx's blog, the baby's parents "were trying to escape from deep in the heart of Mosul, with the help of a soldier, when they were all shot down down by an Isis terrorist."

The baby, who, is nearly a year old, was the only one to survive the attack.

"We went in deep for this mission," Marx says in a video on his Facebook page to supporters of his ministry.

"We got a call from General Mustafa, contacted and said there's an orphan baby boy that needs help," explains Marx from the back seat of a vehicle. The baby, with bottle in hand, appears to be asleep on Marx's lap.

"We prayed, we've asked y'all to pray. We couldn't give all the details but he is the result of your prayers," Marx says.

He goes on to say that the little boy will now be called Ali, named after the soldier who was killed trying to help his parents escape.

According to ATP, Baby Ali is now safe and will be treated for a distended tummy and bronchitis. 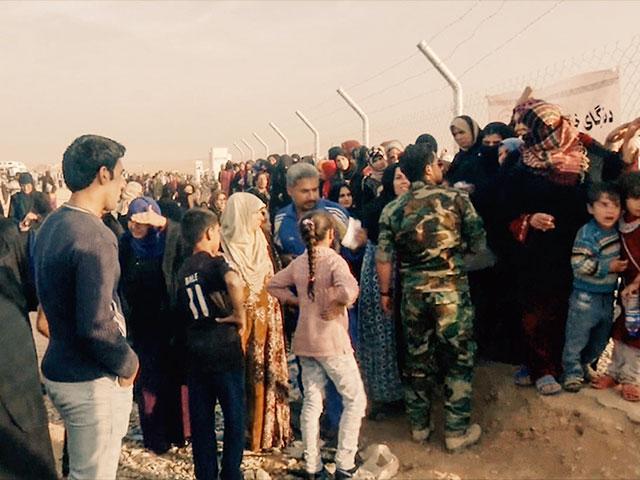