More Americans See Polygamy as Morally Acceptable for This Reason 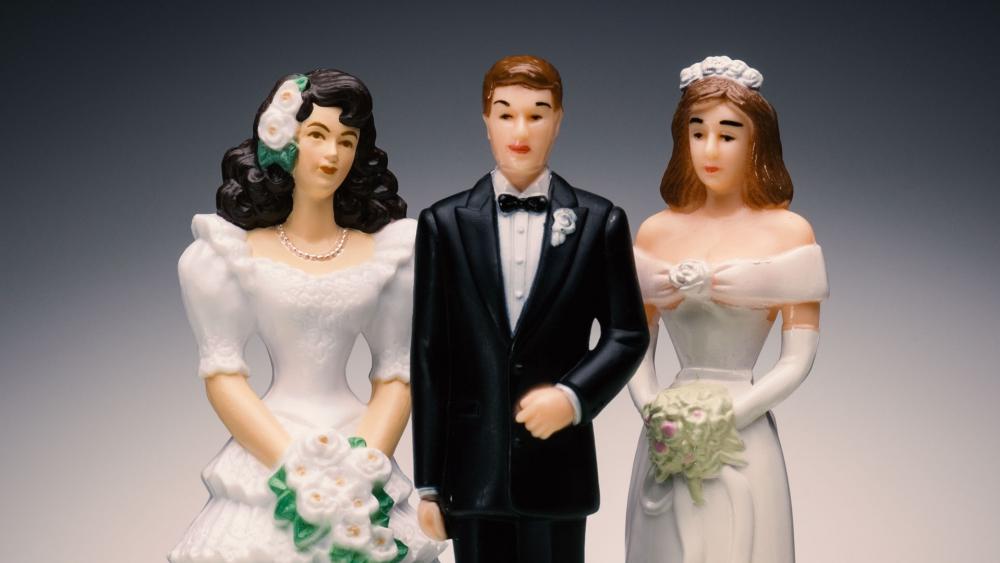 Americans may be warming up to the idea of polygamy for one big reason -- television.

A new Gallup poll on American values and beliefs found that the percentage of people who believe polygamy is "morally acceptable" has risen to 17 percent since 2003.

While the poll cited the country's increasingly liberal views on marriage as one reason, it turns out television shows like "Sister Wives" has made the practice more popular.

"The TLC show "Sister Wives" premiered in 2010, and according to The Washington Post, humanized a family of polygamists," the Gallup reports says. "Notably, over the time it has been on the air, Gallup has seen support for polygamy rise by nearly 10 percentage points."

However, television might not be the only contributor to the rising acceptance of polygamy.

Gallup Analyst Andrew Dugan says "it is impossible to establish any direct causality between the show and changing attitudes."

Despite these new numbers, polygamy is still considered one of the most morally taboo behaviors and is illegal in all 50 states.

However, some private religious sects of Islam and Christianity do practice it.