A pastor who heads up a Christian ministry is under fire for blocking anyone who uses the rainbow flag emoji on his organization's Facebook page.

Pastor Rich Penkoski of West Virginia leads the ministry "Warriors for Christ" and says he has blocked more than 900,000 Facebook users in the last month.

It all started when he promised to ban anyone who uses the rainbow flag on their Facebook page as an act of support for the homosexual lifestyle.

"The issue was that the rainbow emoji is a pride symbol for homosexuality and we are a Christian ministry," Penkoski told the Christian Post. "We don't celebrate sin and we are not going to embrace it now. We know, as Christians, that sin leads to death."

"We got hammered. It must have been overnight. We banned over 900,000 people," Penkoski added. "We received messages of 'You should die,' 'Go kill yourself.'"

Penski even had to change his phone number to stop receiving hundreds of thoudsands of spam text messages every day. He said people signed him up to receive calls about gay dating websites, commercial advertisements, and car insurance.

The activists even sent excrement to the pastor's house. 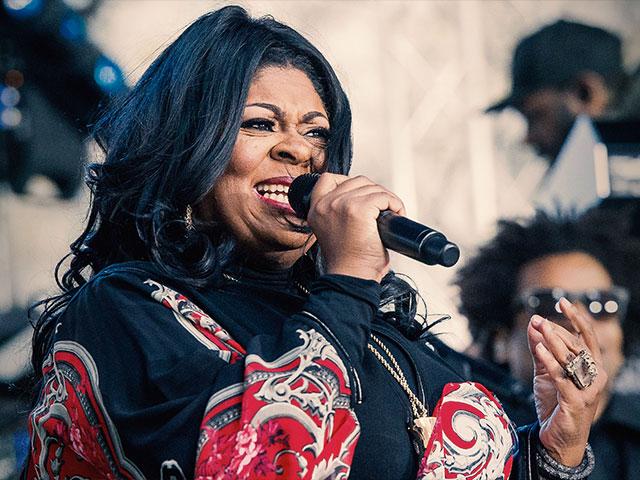