'We Have Church Service Right at the Gates of Hell': Pro-Lifers Rally Against Kentucky's Last Abortion Clinic 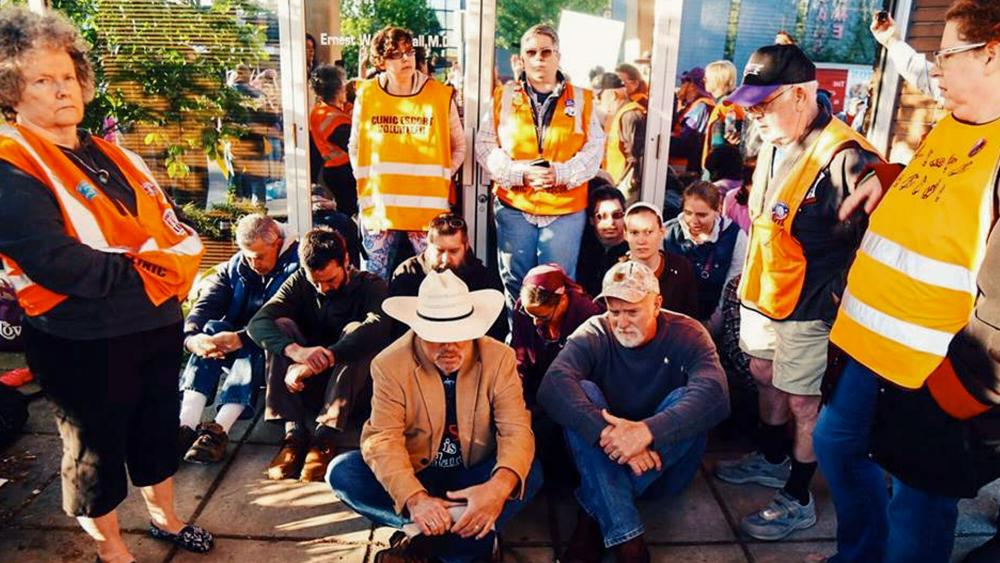 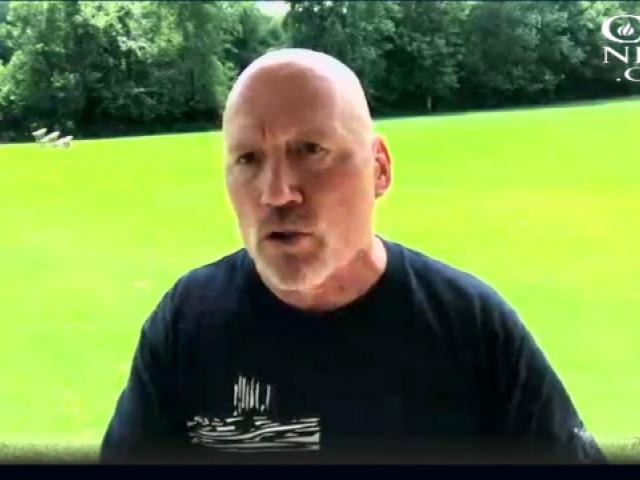 Pro-Lifers Rally Outside Kentucky's Last Abortion Clinic: 'We Have Church Service Right at the Gates of Hell'

Louisville Kentucky is ground zero in the abortion debate.

Police are on standby outside the EMW Women's Surgical Center, where the Texas based pro-life Group Operation Save America, has been holding peaceful demonstrations.

"We have never been under siege like this, claims Dr. Ernest Marshall, Director of the abortion facility.

"We have never had any question as to whether we would exist, so this is the most we've been under siege."

A pro-lifer taking part in the protests explained, "This is a holocaust that is occurring in our land, 4,000 children every year and so we come out to oppose that."

OSA has been holding vigils outside the clinic, the only one left in the state.  The group's long-term goal is to make Kentucky a national model in its push to end abortion in America.

Across the country a growing number of abortion facilities have been forced to close for failing to meet new health and safety guidelines.

Pastor Joseph Spurgeon, an organizer with OSA explained, "Two of the abortion mills were shut down, and we have one left, and we feel like Kentucky stands ready to be the first state without an abortion center."

Last week a federal judge issued an order forcing protesters to stay away from a buffer zone outside the clinic. Protesters were threatened with arrest if they cross the boundaries of the temporary zone.

Pro-choice leaders said the order is needed to give women privacy while entering the facility but pro-lifers say the order tramples on their rights.

"They want to create a safety zone to keep Christians away from trying to save their lives through the ministry of the gospel," said OSA National Director Rusty Thomas in an interview with CBN News.

Thomas described the atmosphere outside the clinic.

"We have a church service right at the gates of hell. We don't do anything differently than what we do in church. The only difference is we're coming out of the building. We're attempting to be the salt of the earth and the light of the world," he explained.

Meanwhile, it's clear where Kentucky Gov. Matt Bevin (R) stands on the issue.

"It is a state where the vast majority of Kentuckians value the sanctity of human life and want to protect it to the absolute degree possible," Bevin once said. 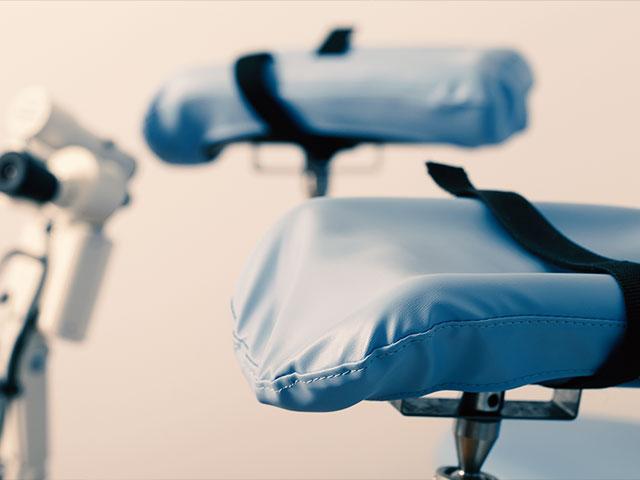