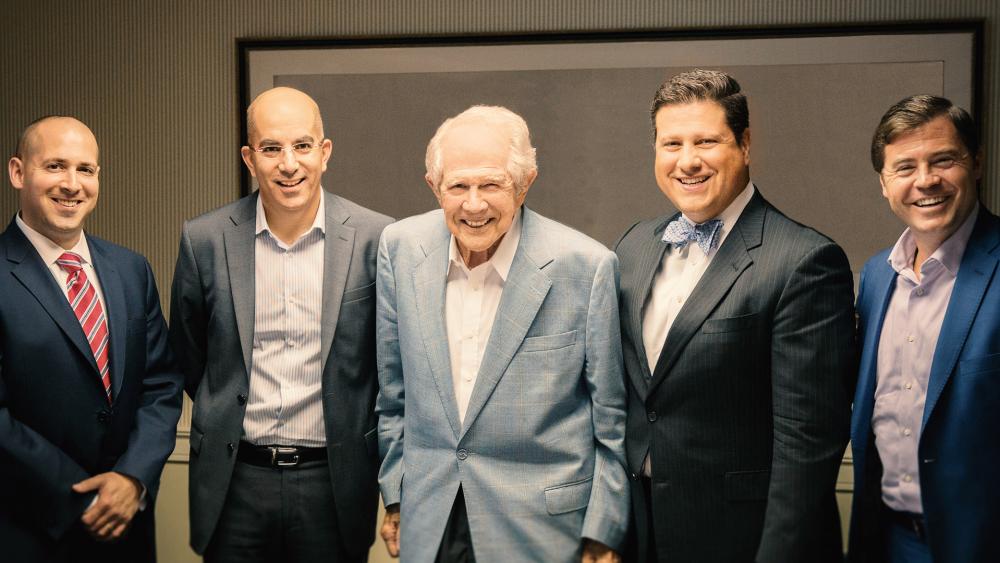 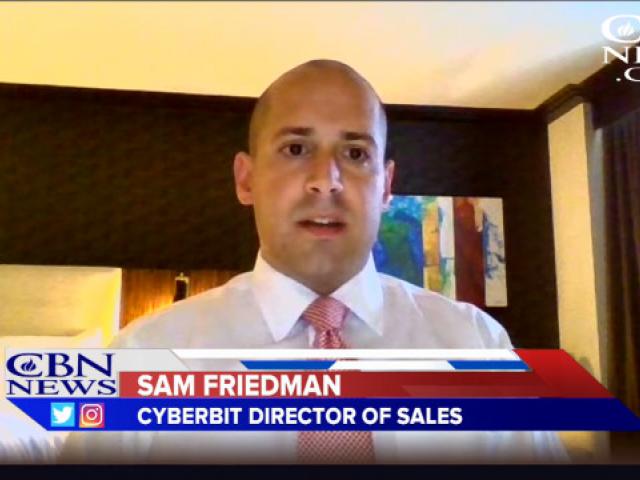 VIRGINIA BEACH, Virginia – Cybersecurity is one of the fastest growing career fields in the nation as the United States grapples with keeping digital terrorists and rogue states out of everything from bank accounts to electric grids and government computers.

One report predicts the demand for cybersecurity specialists to grow to six-million jobs globally in 2019 with a shortfall of 1.5 million employees for the jobs.

Now Regent University Chancellor and CEO Dr. M.G. "Pat" Robertson is announcing a new effort to help meet some of that demand.

"A severe skill shortage exists in the workforce, while at the same time the threats to our country's security grow ever more sophisticated," Dr. Robertson said. "Regent's new training center will address the nation's need for thousands of additional cybersecurity experts to defend government and commercial networks from cyber attacks."

Regent has just unveiled a new plan to utilize one of the top training and simulation platforms available globally, working with Cyberbit Ltd.

The Cyberbit Range platform gives students realistic experience. It can actually expose them to various attack scenarios and security breaches where they have to work to protect networks in real-world types of settings.

In a recent interview with Charlene Aaron, Cyberbit's Sam Friedman explained the importance of a cyber security program for students to train with for future jobs in the industry.

"A cyber range, the easiest way to understand it, if you think of a flight simulator-- is basically the same thing for a cyber training facility, but it is a stand alone platform to train real time with real computers, real work stations, real threats,and real ransomware threats, that students can come and sit in front of a computer and prevent a ransomware attack or a DDoS attack, with live feed," he said.

"It’s great if they can read about it and understand what it is but until they’re attacked--until a cyber attack is hitting their computer and they have to quickly code and try to prevent it or deflect it—it wont know how that is going to affect them when they are in real time. They won’t know how to act quickly. This gives them that chance where we can throw attacks at them, real world attacks," he adds.

Friedman also said that Regent University was one of the few institutions to comprehend the need for cyber training, and install a program quickly.

“Regent University, I have to say, it’s been wonderful working with Dr. Robertson and Moreno-Riaño. They just understood it even from the first time we got together and we met. Obviously I speak with lots of Universities, but Regent University just understood the need and acted quickly. They understood this is just a threat facing America today in the workforce—with hundreds of thousands of open cyber security  positions that need to be filled. We need these guys trained and Regent took it upon themselves to act quickly.” "Regent will be among the first in Christian higher education and one of the few colleges and universities nationwide to offer hands-on cybersecurity training," said Dr. Gerson Moreno-Riaño, Regent's executive vice president for academic affairs.

"This facility will allow Regent to offer complex, system-level training at the highest level, and graduates will emerge with hands-on testing and training that is unmatched in higher education. We've found the Cyberbit Range platform to deliver the highest level of training experience that will enable us to achieve our goals, coupled with the unparalleled support of the Cyberbit team," he continued.

"We are excited to partner with Regent University to build their new training facility based on the Cyberbit Range," said Adi Dar, CEO, of Cyberbit Ltd. "This training program firmly positions Regent as a leader in cybersecurity training in America today, not only for its students at the graduate and undergraduate levels, but also as a destination for businesses, government, and military organizations."

The academic and training facility will be state-of-the-art and is one of only a few of its kind in the nation dedicated to educating the next generation of cybersecurity professionals. The cyber range will open in late 2017.