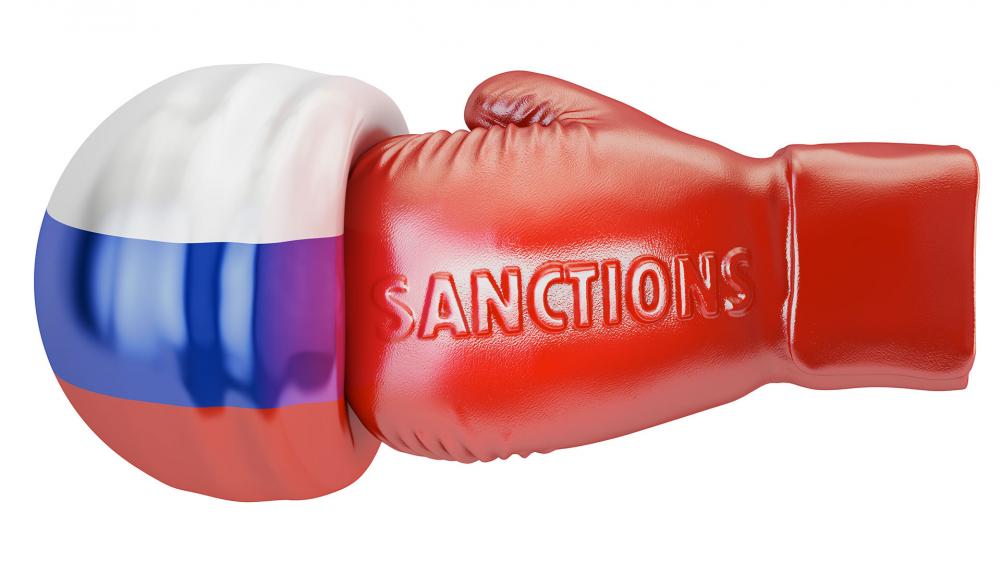 Russia is kicking U.S. diplomats out of Russia and closing down a U.S. embassy retreat center near Moscow in retaliation for Congress passing new sanctions against them.

The move comes after the U.S. Senate approved financial sanctions against Russia, Iran and North Korea.

Part of the bill is aimed at punishing Russia for possibly meddling in the 2016 presidential election and for its military aggression in Ukraine and Syria.

Relations between Russia and the United States plummeted after Russia took Crimea away from its neighbor Ukraine, and fueled a war in eastern Ukraine in 2014.

The new sanctions measure is supposed to keep President Trump from waiving penalties on Russia unless Congress agrees.

The U.S. House of Representatives passed the bill earlier, so the Senate's passage means it's now heading to President Trump for his signature.

Officials with the Russian Foreign Ministry say they will reduce the number of U.S. diplomats in their country by September first.