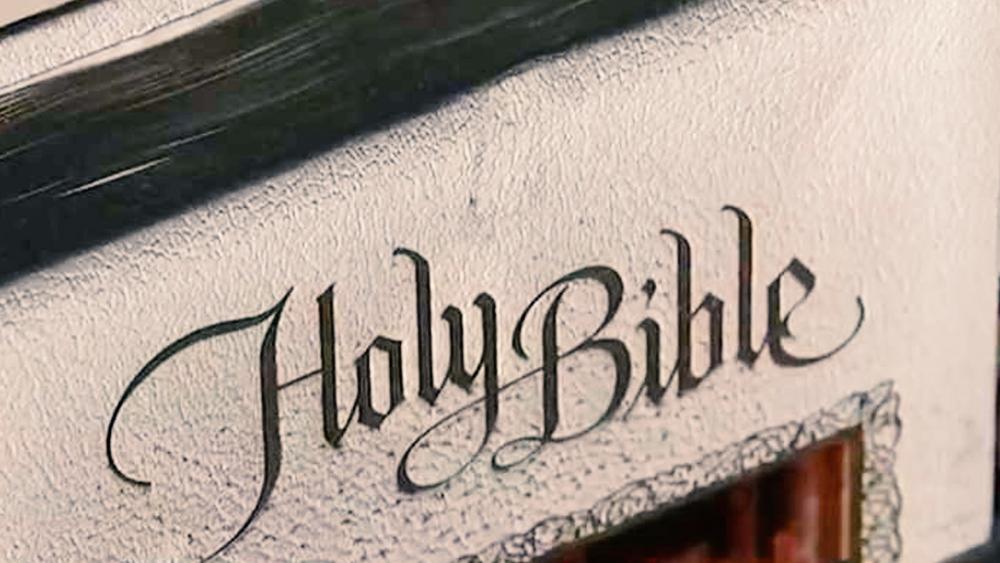 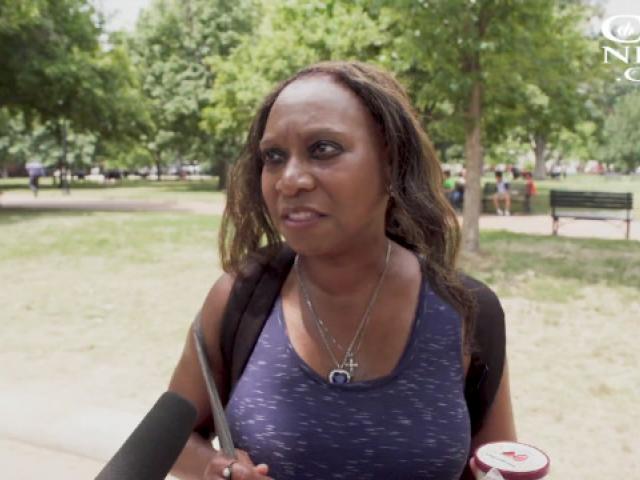 It is truly amazing when people say they are unable to find evidence of God in our governing documents or history. The Declaration of Independence, the signing of which we commemorate on the Fourth of July, alone has five references to God – two of them are in the first paragraph, but that's just the tip of the iceberg.

So, what did the founding fathers believe about the involvement of faith in politics? According to George Washington, anyone who tries to remove the religious or moral element from the fabric of this great country was not a true patriot:

"…Of all the dispositions and habits which lead to political prosperity, Religion and morality are indispensable supports.  In vain would that man claim the tribute of Patriotism, who should labor to subvert these great Pillars of human happiness, these firmest props of the duties of Men and citizens."

Furthermore, John Adams believed that the Fourth of July should be revered as one of the most religious holidays.

In a letter that Adams wrote to his wife concerning Independence Day, he said, "I am apt to believe that it will be celebrated, by succeeding generations, as the great anniversary Festival. It ought to be commemorated, as the Day of Deliverance by solemn Acts of Devotion to God Almighty." The reality is that Adams, like many of the other founding fathers, saw directly how the birth of our nation couldn't have taken place without the intervention of God. But somewhere between then and now a secularization of thought occurred.

In fact, the Declaration of Independence was essentially a formal list of 27 grievances that were at one time or another used in a sermon or from the pulpit.  Americans are taught that "taxation without representation" was the reason America split from Britain.  However, "taxation without representation" was only reason number 17 out of the 27 grievances. Rarely mentioned these days are the various grievances condemning judicial activism or those addressing the moral and religious issues.

In 1762, the king of England vetoed the charter for America's first missionary society and suppressed other religious freedoms, even preventing Americans from printing an English language Bible.  These were some of the events that serve as the catalyst for founders like Sam Adams and Charles Carroll to became involved in the American Revolution.

The truth is that matters of faith and morality were at the core of the founders' beliefs.  Many of them spent years studying the Bible or working as clergymen for their church congregation.  Almost half of the signers of the Declaration held what today would be considered a seminary or Bible school degrees. What the Founders Thought About the Bible

Before the American Revolution, the only English Bibles in the colonies were the ones imported from Europe.  Publication of the holy book was regulated by Britain and required a special license.

However, on January 21, 1781, Robert Aiken presented a petition so that Congress could print "a neat edition of the Holy Scriptures for the use of Schools." The petition was approved shortly thereafter and The Aitken Bible became fully endorsed by Congress. Today, The Aitken Bible is sometimes referred to as "The Bible of the Revolution" and is one of the rarest books of the world. The founding fathers of America did something right. Instead of basing their laws and principles on man, they made God the standard.  And the fruit of their labor is obvious – America is still the leader of the free world and has the world's longest surviving constitution.