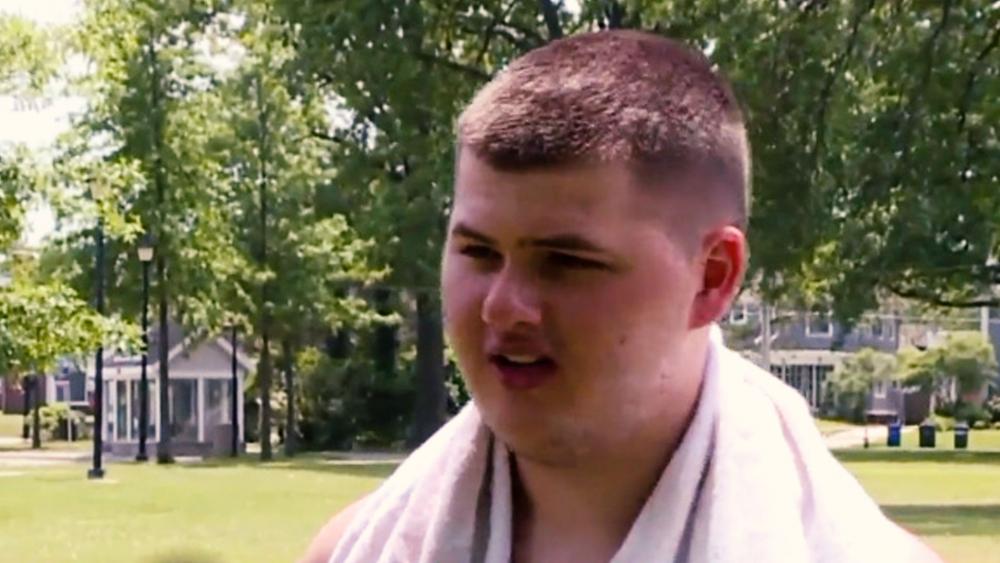 Fifteen-year-old Jack Viglianco is being hailed as a hero after saving a four-year-old little boy from drowning.

It was his first day on the job as a lifegaurd at the Charles A. Foster pool in Lakewood, Ohio.

Twenty minutes into his shift, he heard the desperate cry for help, according to the Fox station in Cleveland.

"I heard like a 'Help, ah,' kind of thing. And I looked over and I saw a guy who's probably like 3 feet 6 inches, in the 4-foot-water and gasping for air," Viglianco told local reporters at the scene.

The little boy was at the pool for a summer camp field trip.

Viglianco says he saw the boy's head bobbing up and down, as he was screaming for help.

"Active drowners can still breathe, and they're still above water, but they are still in the act of drowning," said Viglianco.

"He got down off the chair and jumped in and helped the kid to safety. He had just completed...a five-hour orientation the day before for all of our new and returning staff and we were ready to go, day one," he added.

Jack told a reporter that it was a day he will never forget and that it is not something many people get to say.

"I was realizing I just saved a kids life, it's not something my friends have ever said."